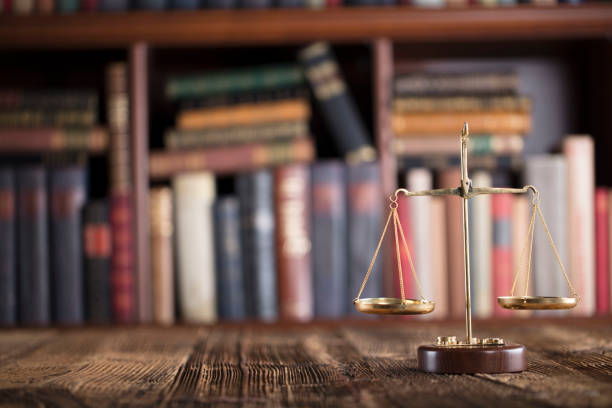 The national movement for criminal justice reform has the potential to achieve the highest possible of government under the Biden administration. The time is now to end the War on Drugs, center and promote racial justice, hold law enforcement accountable and responsible to all communities, reduce excessive punishments in our courts and prisons, and start gathering data that will help policymakers create effective laws that save lives and genuinely promote public safety. Reforming the criminal justice system is one of the key things we can do to make our nation safer. However, the reforms we should focus on are more than just bringing the police into line with other law enforcement agencies. They should also be focusing on resolving issues of corruption within the police department itself.

Laws on Pay and Seniority

The best strategy for policing reforms is to introduce a legal merit or rank structure system to police departments. A proper merit system allows officers to be rewarded or punished for meritorious performance. Similarly, it also helps to ensure that the most deserving members are retained and that the best-suited candidates are given the green light to enter the fray. In addition, the division of police standards will have a role to play in this endeavor. It will audit personnel and investigative records and make disciplinary recommendations to the commission. To ensure that these decisions are not made in a vacuum, the commissioners will be asked to draft rules and regulations for the oversight process. If all goes well, the system will be up and running.

The most essential function of the new system is to improve the quality of life and reduce the frequency of officer misconduct by ensuring that the right people are in the correct positions at the right times. The most efficient method is implementing an incentive plan to promote officers who excel in leadership, service and excellence in the field.

More monetary settlements recently for police misconduct in the United States have skyrocketed. A large percentage of the cost is paid by taxpayers. But in many cities, these settlements have done little to deter police violence. And in many cases, they have exacerbated the economic crisis in communities where the misconduct occurred.

In response to these issues, some US cities are considering selling police brutality bonds. These bonds can lead to long-term debt cycles. However, there are alternative approaches that would relieve the strain on city budgets. One option is to require officers to carry their own insurance. If police officers were required to take their own insurance, they would have a financial incentive to avoid misconduct.

Currently, most officers have department-based insurance for injuries and personal insurance. However, few policies cover the costs of misconduct. Large municipalities have used self-indemnification, while smaller ones have relied on municipal liability insurance. Some have even sold police brutality bonds.

Another option is to have private insurers cover the cost of misconduct. Insurance companies could decide whether to raise rates or drop coverage. However, for this option to work, it must be widespread.

Police departments in the United States are generally small. In fact, 89 percent of the country’s police agencies are staffed with less than 10 full-time commissioned officers.

Despite the benefits of consolidation, many cities and towns are reluctant to relinquish local control. Nevertheless, most cities’ economic challenges are forcing municipalities to look for cost-cutting measures.

The benefits of merging forces include increased efficiency and reduced duplication of services. The new structure could lead to new services. These could range from tactical teams to homeless outreach programs. Those services can help to keep communities safe while bringing greater accountability.

However, there are also risks. One concern is that a merger may result in a more hierarchical police force. Another is that communities will lose contact with their police forces. This could undermine community policing strategies.

There is still much disagreement regarding the best-consolidating police forces. For example, one option is to establish a voluntary federation between law enforcement departments. But this must be challenging to implement.

It’s no secret that police departments are big business. Many hundreds of billions of dollars, not counting the cops and thieves who have no direct accountability. The ensuing slush funds are funneled into the nefarious dark arts, such as covert surveillance or the infiltration of local businesses. One would hope this isn’t the case, but sadly it is. In the face of these shady practices, one must be cautious in judging the true worth of a city’s taxpayers. A more discerning eye may find themselves on the short end of the stick. As such, one should be well-armed with the proper aplomb. For many reasons, a savvy individual may look to the departed for a lesson in the appropriate etiquette.

How to Keep Your Items Protected from Harsh Weather