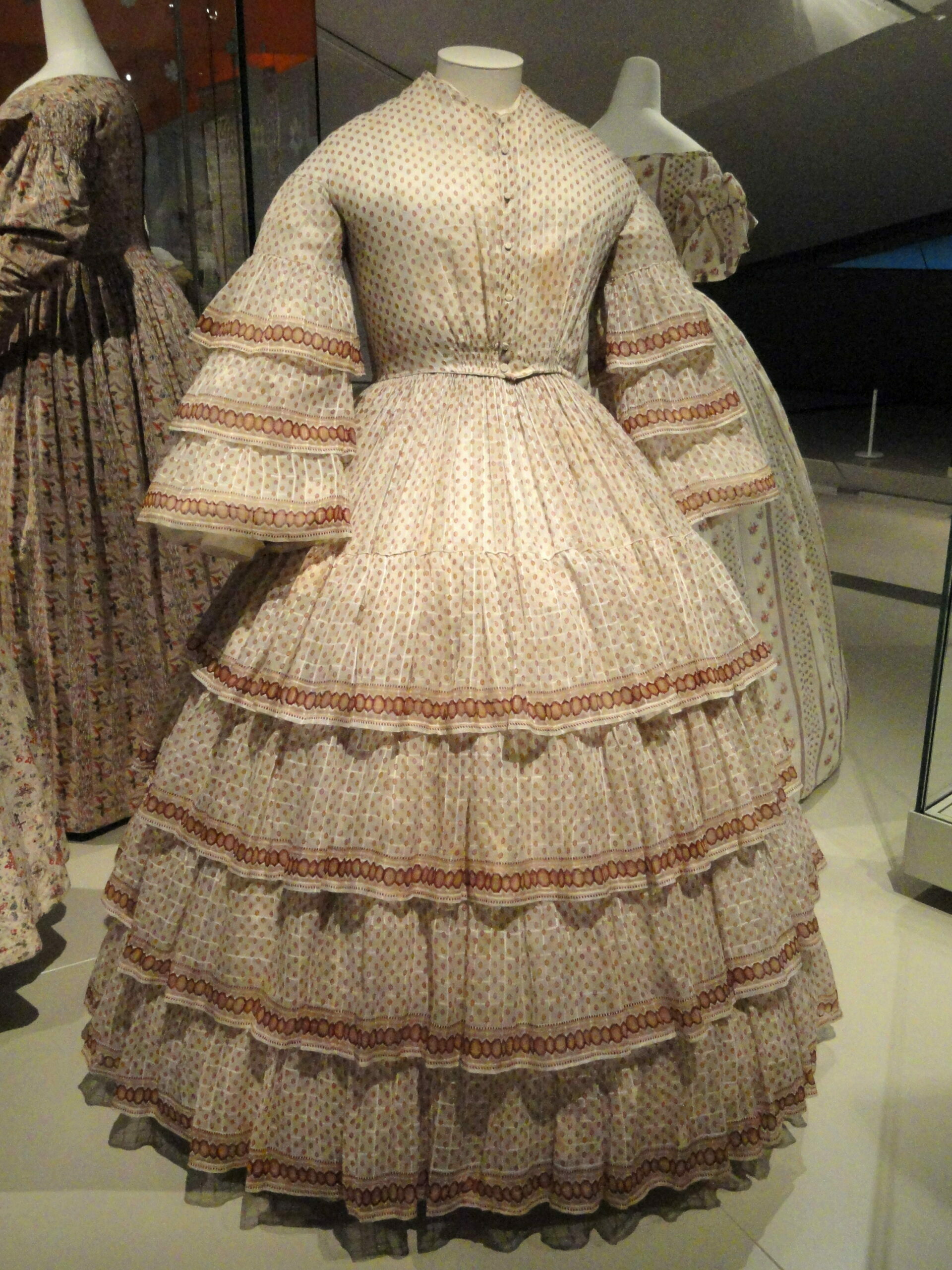 Every month, in NewsBytes, we present a fashion brand that approaches the business differently and innovatively, or that operates outside of the main systems and capitals of fashion. This brand is selected by our collaborator, Sass Brown, who is an expert in ethical fashion, sustainability, and craftsmanship. Sass used to be the Dean of Art and Design at the Fashion Institute of Technology and is the founding Dean of the Dubai Institute of Design and Innovation.

On this occasion, Sass chose the IOU Project, which is based in Madrid, Spain, and was founded by Kevita Parmar. Kevita works primarily with hand-spun cotton madras fabric from India, known for its distinctive checks, which are often very colorful, specific, and unique to each weaver. “Kevita works with cotton grown locally in that region, which is then woven by hand into a fabric that has no carbon footprint. Plus, she honors the makers, whether it’s the creator of the garment or the weaver of the fabric, as a vital component of the garment value chain. And their positions are on the same level as the designer or the customer,” explains Sass Brown. The expert also underlines that it is a very flat and democratic company, not hierarchical,

In addition, The IOU Project focuses on its website, where each featured item is beautifully presented and includes information about each piece. For example, you can find out who the weaver was and even watch a video of their process. Sass affirms that: “It is largely about the authorship, the origin, and the respect for all the components that intervene in the making of the garment. As well as giving a face and voice to each one of those people, who are normally hidden from the customer.” In addition, Kevita will continue to include more relevant information on the site, such as stories and learnings about the role of materials and weavers in the local economy or the country in which they work.

Kevita is not necessarily interested in imposing a modern aesthetic on the output of the people she works with. As Sass points out, “Madras itself is quite traditional, created through traditional processes from typical fabrics and fibers. Each weaver has a certain creative freedom, which is also unique. It’s not predetermined, in terms of final colors.” And she goes on to say: “In fact, part of the beauty of that material culture is the differentiation of production between different families and places.”

Sass also points out that despite the lack of mass reproduction of the craft, its scale and capability are often underestimated. “For example, 20 million families depend on hand knitting in India. It’s an incredible scale that, in the case of Kevita, they have been able to use. So it is not a very small brand that produces unique designs. Yes, the pieces are unique because the fabrics are slightly different; the colors are different, but within the madras cotton format”, says the expert. She stresses that “the idea of ​​scaling the craft and using the existing scale is quite special and unique as it brings a livelihood to a lot more people.”

In addition to sourcing fabric from India, Kevita specializes in small workshops in Portugal and Spain. In addition, she is known for using other traditional materials such as Harris tweed or mud silk, both with her heritage and history. She is also co-founder of the Xtant textile festival, which exhibits and sells fabrics and handicrafts from around the world. Her ability to connect small artisans around the world and offer them new opportunities for collaboration has earned Kevita the nickname “craft revivalist” by Elle magazine.

The Hoodie is a great clothing fashion

How to Read Unsent Messages on Messenger?