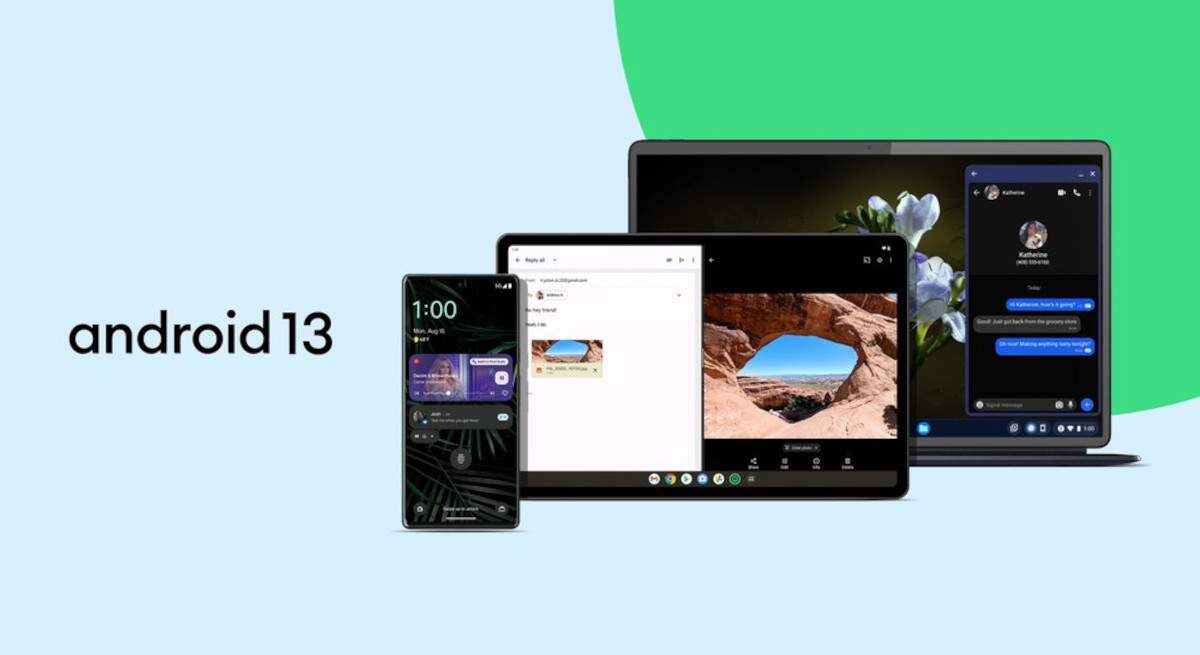 The latest version of Google’s mobile operating system, Android 13, has started rolling out on Pixel terminals after completing the beta phase, with an eye toward its arrival on other brands’ smartphones “later.”

Android 13 maintains the Material You design language introduced with its predecessor, Android 12, which allows you to customize interface elements such as apps, including non-Google apps, to match the color theme of your wallpaper.

Users can set a language for each application individually, which can be different from the one they have assigned for the system, and customize the ‘Bedtime’ mode with a dark theme and wallpaper dimming.This version of Android also protects information copied to the clipboard from unwanted access and extends control over app notifications. And in audio, it introduces spatial audio for wireless headphones and the Bluetooth Low Energy Audio standard, which improves synchronization with the sound source.

Other features focus on improving multitasking and workflow synchronization with other devices such as Chromebooks, as stated by the company on its official blog.

Android 13, announced during the Google I/O 2022 annual developer conference and released so far in beta, is now available for Pixel phones (from Pixel 4), and “later” will come to devices from brands like Samsung, Asus, Nokia, iQOO, Motorola, OnePlus, Oppo, Realme, Sharp, Sony, Tecno, Vivo, and Xiaomi.

The Tug-of-War Between eClinicalWorks vs Centricity – Two Promising EMR Systems!

Collabs and Collaborations as a Way to Get Free YouTube Likes