Android 13 comes to Windows 11, before many mobiles 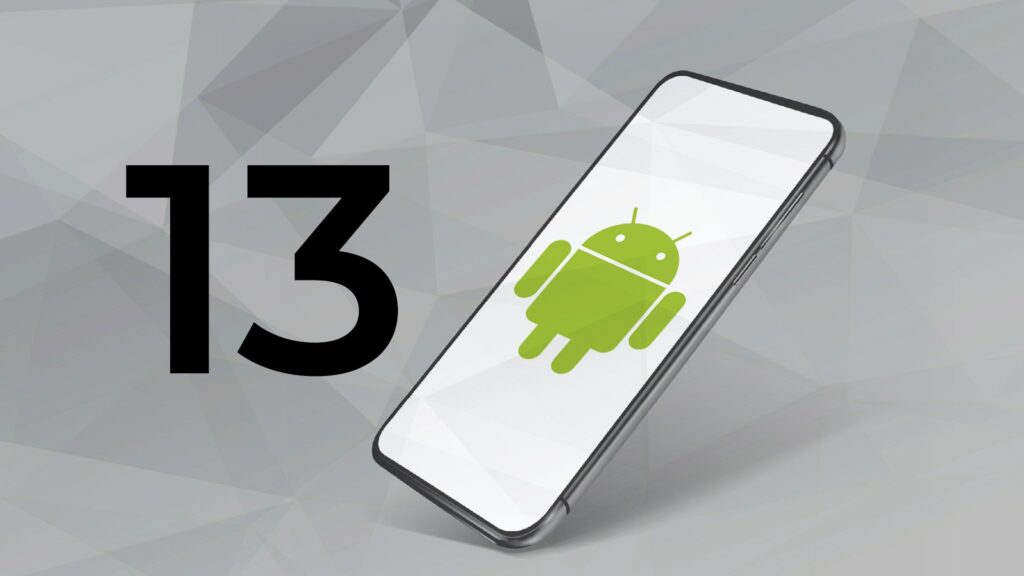 Very few smartphones have received Android 13, most will do so next year. But you can try it if you have a PC.

Windows 11 has today added the Android 13 beta to its Windows Subsystem for Android ( WSA ), with which it is now possible to test the new Android system.

The Android 13 beta for Windows 11 is currently only available to users of the Windows Subsystem for the Android Preview Program. You can sign up on this website.

It should reach all users in the next few weeks if no issues arise. This way, many PC users can try Android 13 before most mobile users. Samsung smartphones, for example, will receive Android 13 in 2023.

The latest update to Windows Subsystem for Android, now available on GitHub, integrates Android 13 and other specific improvements to adapt Android to PC.

This is the news:

Before you can use Android in Windows 11, you need to install Windows Subsystem for Android, an app available from the Windows Store.

This version does not allow access to the Google Play Store. It is Google that does not allow it… You can only use the Android apps available in the Amazon Appstore. Therefore, you must download the app from the Amazon Appstore in the Windows Store, and from there, you can download all the Android apps you want and use them in Windows. Of course, some important ones are missing.

Android 13 comes to Windows 11 long before most mobile phones. It is one of the significant defects of the Android phone market: the fragmentation of the operating system. Smartphones take months to update to the latest version, if at all…

Why See A Neurologist If You Occasionally Experience Vertigo?

All About Boiler Components With Benefits

7 Medications You Didn’t Know You Could Breastfeed With