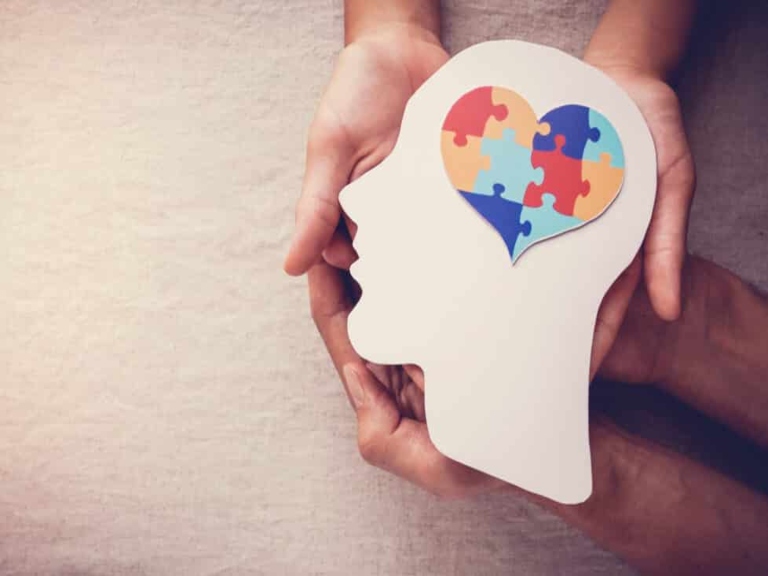 Autism spectrum disorder (ASD) is a heterogeneous group of neurodevelopmental phenotypes characterized by social and communication deficits along with restrictive behaviors accompanied, most of the time, by psychiatric comorbidities such as sleep problems, anxiety, depression, ADHD, or aggressiveness and irritability.

While there are currently no approved medications for the treatment of social communication deficits, the main core symptom in ASD, most adults and approximately half of children and adolescents are treated with psychotropic drugs to reduce non-core symptoms. such as irritability, hyperactivity, and self-injurious behavior.

A study from the University of Oslo, Norway, used a protein interaction network to identify whether existing drugs could provide a new treatment approach. The researchers found that a common antidiarrheal drug may have the potential for treating the social difficulties associated with the disorder: loperamide.

These results in mice highlight the tantalizing possibility that loperamide, or other drugs targeting the μ-opioid receptor, may represent a new way to treat the social symptoms present in ASD, but more work is needed to test this hypothesis.

Should you invest in Bitcoin

An Internet Outage In My Area: Why It Happened And How To Avoid It In The Future