Association between number of steps and chronic diseases 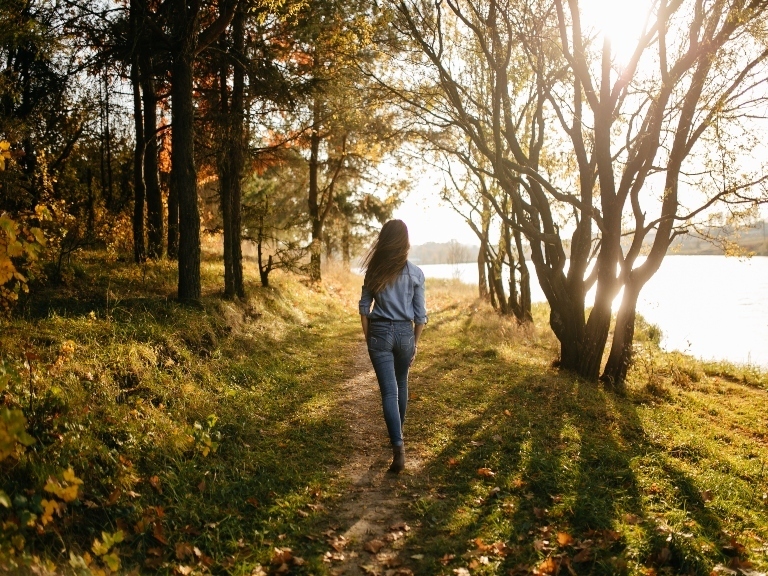 Physical activity can be quantified and tracked through wearables in widespread use among the public. Studies consistently show that taking fewer steps daily is associated with an increased risk of all-cause mortality and cardiovascular disease. Little is known about the impact of activity over time on the development of chronic disease across the entire human phenomenon, representing the sum of human traits and conditions resulting from behavioral and genetic variation in a population.

Using electronic health record data from the All of Us Research Program, Vanderbilt University researchers showed that step count volumes captured by participants’ Fitbits were associated with chronic disease risk throughout the human phenomenon.

Taking more than 8,200 steps daily (about 6 kilometers) protects against obesity, sleep apnea, gastroesophageal reflux disease, and major depressive disorder. Data suggests that overweight individuals can reduce their risk of becoming obese by 64% if they increase their daily steps from 6,000 to 11,000.

The risk decreased for most conditions as the number of steps increased, except for the risk of hypertension and diabetes, which did not decrease after the participants reached 8,000 to 9,000 steps a day.

Although further studies are needed in a more diverse and representative population, these results provide a necessary first step in developing personalized activity prescriptions. Wearables can encourage patients to exercise by allowing them to set, measure, and track their fitness goals.

Integrating data from commercial activity-tracking devices and health monitors into the electronic health record may be of value to clinicians, who could use it to tailor physical activity to patients’ clinical characteristics and risk profiles. Patients.