Association between resistant depression and risk of death 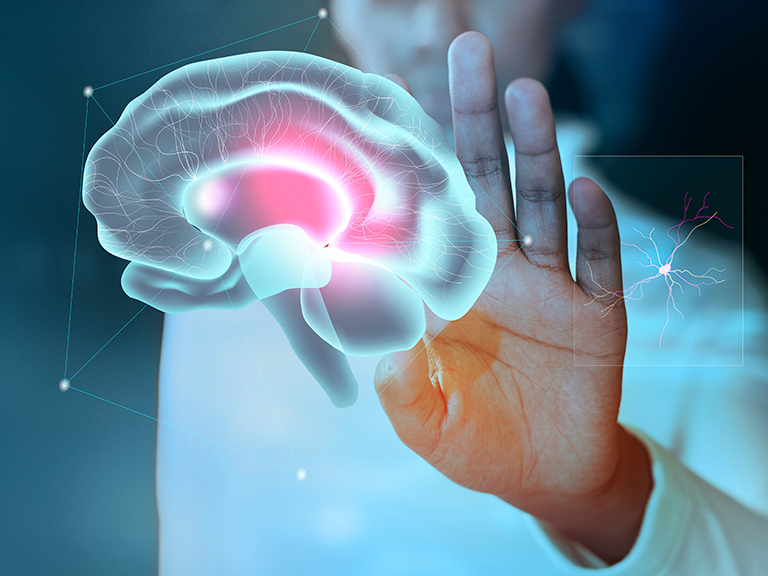 Patients with depression increase their chance of dying by 23%. In addition, they receive twice as much outpatient care and spend three times as many hospitalized.

Depression is the leading cause of functional disability worldwide. The most common treatments are antidepressants or psychotherapy. Many patients require care for months or years, but a significant proportion of patients never recover despite two well-applied attempts at treatment. This is what is often called treatment-resistant depression.

Researchers from the Karolinska Institutet  (Sweden) and the Center for Psychiatric Research have now examined the effects of treatment-resistant depression in the Stockholm region at both the individual and societal levels, something that has not been studied to the same extent before.

They found that the treatment-resistant group used twice as many outpatient resources, had twice as many sick days, spent three times as many days in the hospital, and had a 23% higher mortality rate than patients with treatment-responsive depression.

The risk of developing treatment-resistant depression could already be predicted at the first diagnosis. By far, the most important prognostic factor was self-rated disease severity.

Business Broadband UK – What You Need to Know

The Ultimate Guide To Garments For The Skinny Person

Things to Consider Before Getting a Hair Transplant