Avatar 2 shines before its premiere with a new trailer 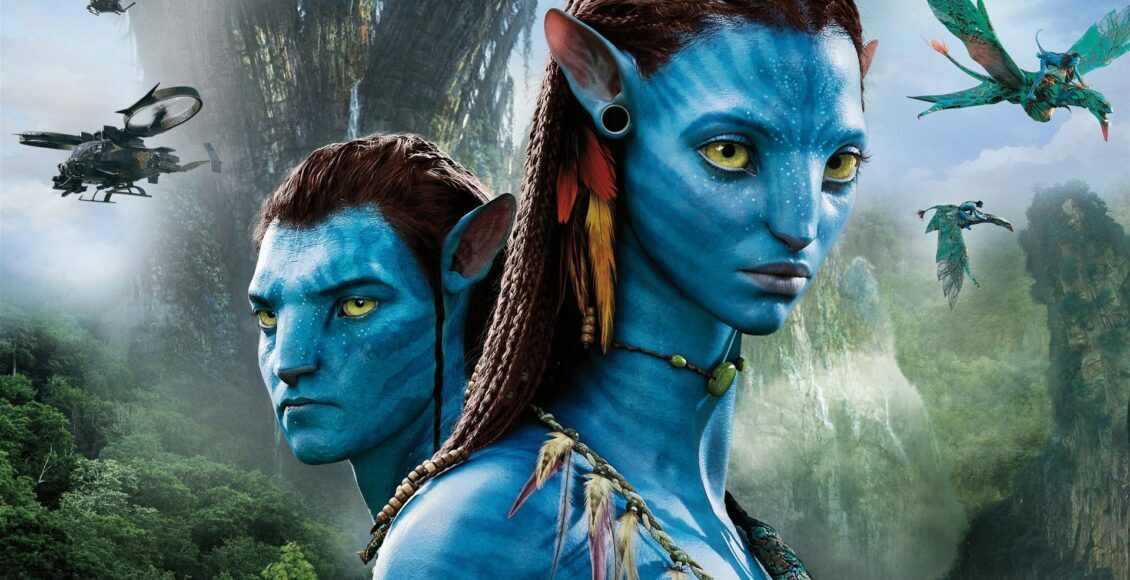 A new trailer for the long-awaited film by James Cameron, Avatar: The way of Water, once again confirms a great mastery of the cinema.

Directed again by James Cameron, Avatar: The Water Sense marks the first return to Pandora in more than 13 years and brings a new trailer to make us see that the wait has been worth it.

The film will continue the stories of Jake (Sam Worthington) and Neytiri (Zoe Saldana) as they try to keep their family together after the appearance of a new threat. As already made clear in the original trailer for the sequel , Avatar 2 will swap out the original film’s dense jungle setting for a more oceanic one.

Well, with a budget of 250 million dollars, The way of Water is one of the most expensive movies of all time, and you can see that money has been well invested in the material that they have published: a new trailer that is going to leave us with our mouths open.

This one also shows more underwater footage from the film , including additional shots of the vast array of life on Pandora.

Avatar: The Sense of Water launches a new trailer that leaves us speechless

The first Avatar film was praised for its impressive world building, with Pandora as an incredible jungle ecosystem of flora and fauna.

Avatar: The Water Sense looks set to take this world-building to a whole new level , as the trailers not only herald the sequel ‘s visual enhancements , but also prove that what was seen in the first movie was just a drop of water when it comes to Pandora.

Additionally, and with the introduction of the Metkayina clan, audiences will not only be able to explore new regions of Pandora not featured in the original version of Avatar, but also see the different dynamics between the Na’vi tribes.

There are still many questions about The Way of Water and its many new characters, but of course we will have to wait for its release on December 16, 2022.

For the most fanatical, note that three additional films have already been set to continue the series. Avatar 3 is tentatively scheduled for December 20, 2024, Avatar 4 for December 18, 2026, and Avatar 5 for December 22, 2028.

What Is Thermal Electricity?

How To Stay Safe When Meeting an Online Friend in Person