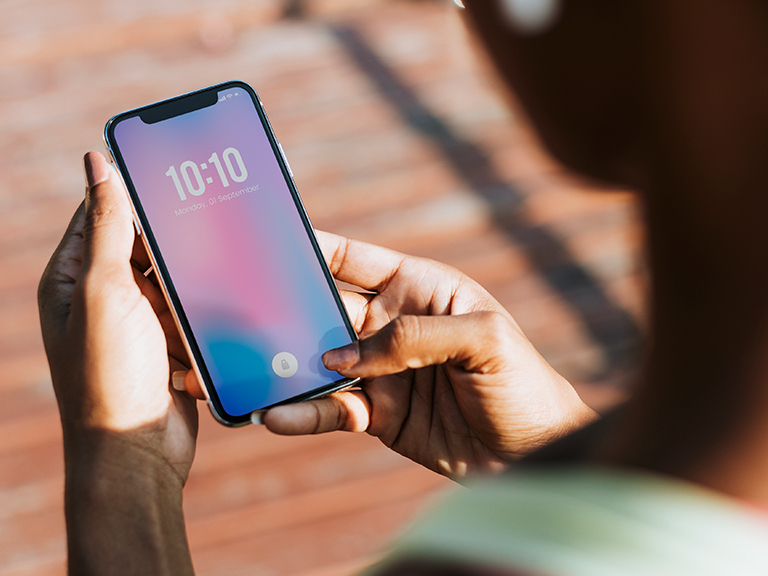 Blue light, which is characterized as high-energy, short-wavelength, has sparked interest as a potential health hazard to humans. Recent research into its effects has focused on retinal-associated cells in vitro and suggests that it may increase reactive oxygen species (ROS), cause DNA damage, impair mitochondrial function, and damage lysosomes.

A team from the University of Oregon (USA) developed an in vivo model of acute blue light phototoxicity in the fruit fly, Drosophila melanogaster, and reported that exposure to this induces phototransduction-dependent oxidative stress, lipid peroxidation, and degeneration. of the retina in the eyes.

Excessive exposure to everyday devices such as televisions, laptops, and phones can have detrimental effects on a wide range of cells in the body, from skin and fat cells to sensory neurons.

To understand why this type of wave is responsible for accelerating aging, they compared metabolite levels in flies exposed for two weeks to those kept in complete darkness. Specifically, they found that levels of the metabolite succinate increased, but those of glutamate decreased. Glutamate participates in several metabolic pathways that showed significant enrichment in the analysis, including glutathione synthesis.

The changes recorded suggest that the cells are operating at a suboptimal level, and this may cause premature death.

In summary, the metabolomic results provide new insights into the mechanisms by which blue light interferes with vital metabolic pathways in fly extraretinal cells. All metabolites shown to be altered in the study are conserved between fly and human cells. Therefore, prolonged exposure to these types of particles may have similar, though more subtle, effects on human skin, subcutaneous fat, and other cells.

What Are The Current Trends In Digital Marketing?