‘Call of Duty: Warzone’ for mobile is official: the Battle Royale will finally come to iOS and Android 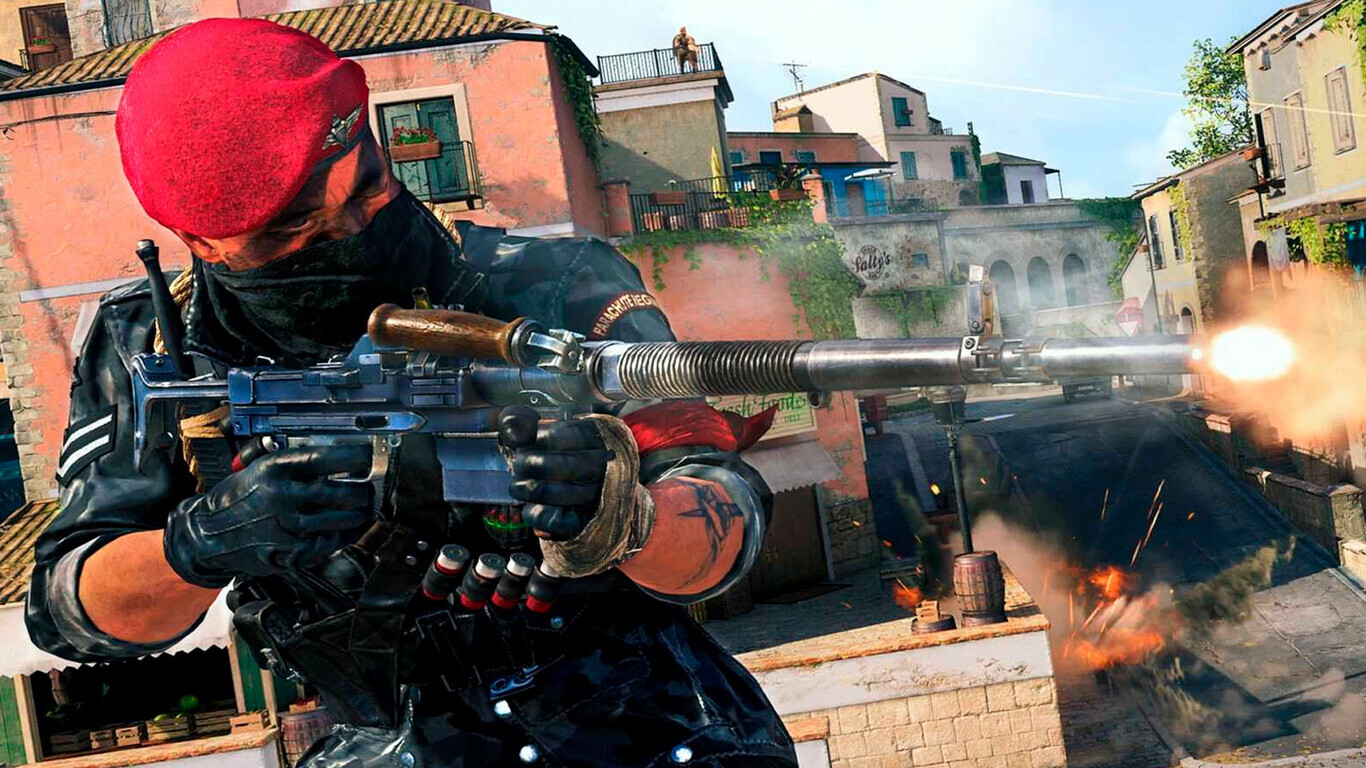 ‘ Warzone ‘ has been, without a doubt, one of Activision Blizzard’s best bets. The free Battle Royale of the franchise has become one of the main exponents of the genre and it was a matter of time before the company decided to launch it on mobile. And yes, we knew the title was in development, but now, finally, it’s official.

And it is that Activision Blizzard has confirmed ‘ Call of Duty: Warzone Mobile ‘, an experience for mobile players of which, everything is said, not much is known. For now, all we have is a small teaser trailer, a logo, and a quote: CODNext on September 15 .

In the teaser above these lines, we can see the only images of ‘ Call of Duty: Warzone Mobile ‘. This game, previously known as COD: Project Aurora, is now officially materialized and will surely come ready to compete against such titans as ‘ Free Fire ‘, ‘ PUBG ‘, ‘ Apex Legends, or ‘ Fortnite ‘.

What can we extract from the trailer? Little thing, unless we have a trained eye and many hours in the game, in which case it is obvious that the plane is the same as it was when Verdansk was the main map. Does that mean Verdansk is coming back? Surely we will leave doubts in a few days.

Be that as it may, it makes sense for Activision Blizzard to continue betting on mobile gamers. According to the annual report of the consulting firm Newzoo, dated July 2022, mobile games represent 53% of all revenue in the global video game industry (103.5 billion dollars). Console games, to put it in context, have generated $52.9 billion.

The same can be said of the European case. In the report of the Interactive Software Federation of Europe (ISFE) and the European Games Developer Federation (EGDF) of 2021, it is exposed that mobile games represent 40% of the income, compared to 14% of the PC and 44% of the consoles. It is a medium that should not be lost sight of given its penetration in users.

The Football Trophy: a Coveted Prize for the Ultimate Winner

The Ultimate Guide To Garments For The Skinny Person