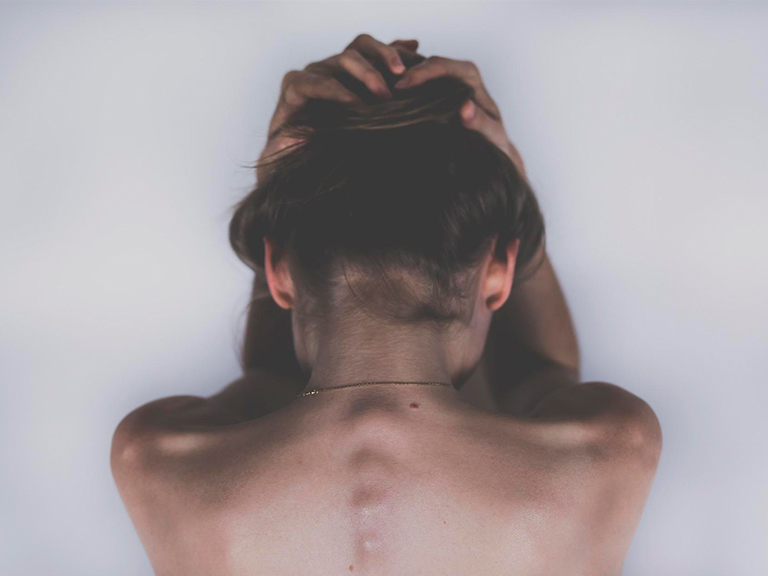 Depressive disorders are on the rise worldwide: from 2005 to 2015, the number of clinically depressed individuals increased by 18.4%, reaching an estimated 311 million. The major depressive disorder often coincides with chronic diseases such as cardiovascular disease, arthritis, and diabetes, many of which are leading causes of death and disability.

In recent years, low-grade systemic inflammation has emerged as a possible pathway linking depressive symptoms to many chronic diseases. It can promote the development and instability of arterial plaques over time and is associated with an increased risk of hypertension, cardiovascular disease, and numerous other chronic diseases later in life. Its biomarkers, such as cytokines and C-reactive protein (CRP), are useful indicators of health and future and (like depression) have been linked to poor sleep.

The MIDUS study evaluated depressive symptoms in 7,108 middle-aged adults in 1995. Eleven years later, 968 of these participants spent the night at a research center. In the morning, they completed a sleep quality assessment and provided fasting blood samples, which were used to measure interleukin-6 (IL-6) and C-reactive protein (CRP).

IL-6 is a cytokine produced by various cell types, including monocytes, macrophages, and T cells. CRP is a protein that is produced in the liver in response to inflammation. Both IL-6 and CRP are involved in the inflammatory response and have been linked to conditions such as arthritis, inflammatory bowel disease, and psoriasis.

The researchers found that a higher number of depressive signs was associated with higher CRP levels in both men and women, and higher IL-6 levels in women (but not men). This indicates that even mild symptom experience has the potential to be associated with increased systemic inflammation a decade later. Furthermore, we found evidence that subjective sleep quality mediated the association.

The results held even after controlling for age, socioeconomic status, race, BMI, smoking, chronic health conditions, and medication use and are in line with a 2020 meta-analysis of 107 cross-sectional studies, who found that inflammatory markers tended to be elevated among depressed patients.

How long does it take a Nose Piercing to Heal