Early effects of ketamine in patients with resistant depression 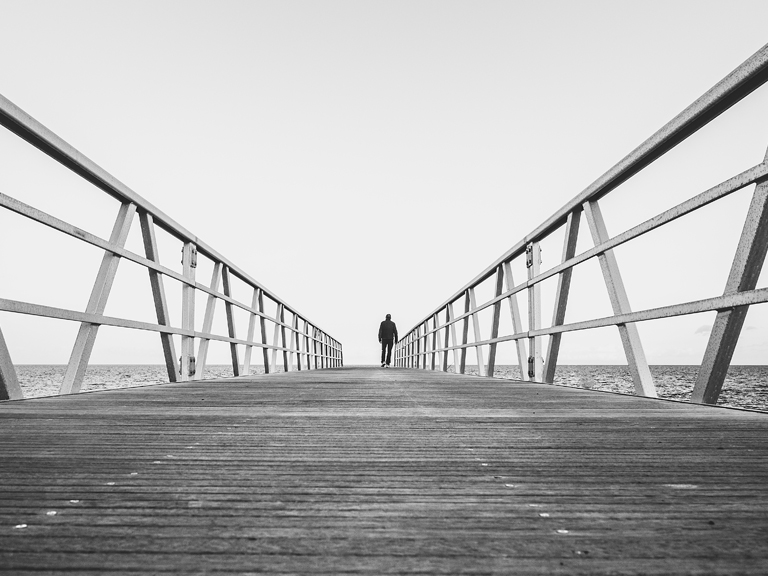 Major depressive disorder (MDD) and bipolar disorder are crucial public health problems characterised by negative beliefs, such as worthlessness, hopelessness and pessimism. Cognitive models of depression propose that these maladaptive beliefs bias the perception and interpretation of life events and produce a negative view of oneself, the world, and the future. Approximately one-third of depressed patients do not respond to conventional treatments and experience treatment-resistant depression (TRD).

Ketamine, a commonly used anaesthetic, has been shown to affect the latter. While the conventional approach takes a long time to take effect (an average of three weeks), ketamine has an immediate development, just a few hours after administration. The mechanisms associated with this fast-acting antidepressant effect are still unknown.

To identify these mechanisms, Dr Hugo Bottemanne and the research team co-directed at the Brain Institute by Prof. Philippe Fossati and Dr Liane Schmidt, a researcher at Inserm (France), coordinated a clinical study with 26 patients resistant to antidepressants (TRD) and 30 control subjects.

In the proposed protocol, patients and healthy subjects were first asked to estimate the probability that 40 “negative” events (for example, having a car accident, cancer, or losing a wallet) would occur in their lives.

After being informed of the real risks of their occurrence in the general population, patients and healthy subjects were again asked to estimate the probability that these events would occur in their lives. The research team was interested in updating beliefs in response to the information they had received. They showed that healthy subjects tended to revise their initial beliefs more after receiving objective and positive information, which did not occur in the population of depressed patients.

In the next part of the study, TRD patients received three administrations of ketamine at a subanesthetic dose (0.5 mg/kg over 40 minutes) in one week. Four hours after the first administration, the patients’ ability to update their beliefs in response to positive information increased. They became less sensitive to negative information and regained an ability to update their knowledge comparable to that of control subjects.

In conclusion, in this study, patients with antidepressant-resistant depression showed a significant reduction in their symptoms and became more receptive to “positive” experiences after one week of ketamine treatment.