Ethical hackers emerge as the profession of the 21st century 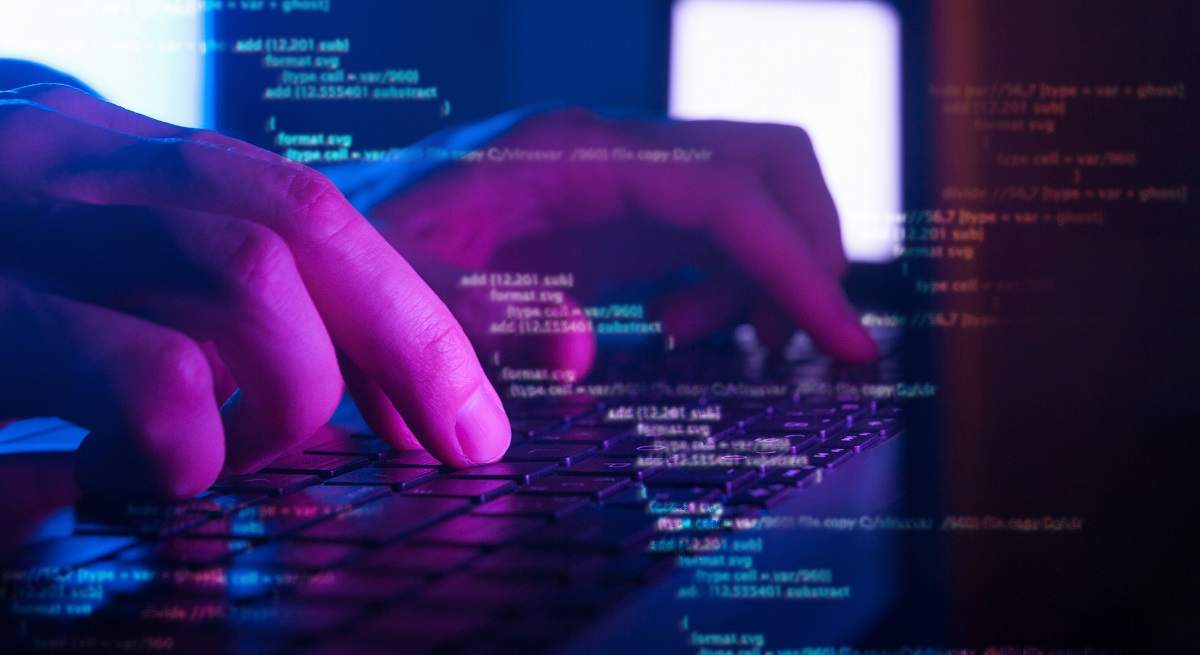 Spain is the third country in the world that receives the most cyberattacks. Daily, during 2021, there were 40,000 cyberattacks, representing an increase of 125% compared to the previous year, according to the report by Datos101.

In the wake of the pandemic, cybercriminals took advantage of the situation to launch ransomware (data hijacking) attacks against essential infrastructure and healthcare institutions. Likewise, as reflected in the Interpol Cybercrime report: effects of Covid-19, during the first four months of 2020, the private sector detected approximately 900,000 spam emails, 737 malware-type incidents, and 48,000 malicious URLs, all of them related to the coronavirus.

Who can stop cyber criminals? What tools do governments have? Around 30,000 cybersecurity experts are needed in Spain, according to the Japanese multinational security software Trend Micro. The so-called ethical hackers are the only ones who can try to deal with cyber attacks, which is why they have become the fifth job that has grown the most this year, according to the LinkedIn social network.

Ethical hackers are professionals who are in charge of discovering the computer holes of companies and fixing the weak points they have in their systems to avoid attacks and, if there are any, mitigate their impact as much as possible, prioritizing the risk and verifying compliance with the rules. Currently, governments tend to invest in ethical hackers as a security tool and to maintain their fight against cyberterrorism.

About the above, the Ironhack company distinguishes between two types of hackers based on their services. Thus, some blue hat hackers perform error tests on new network software systems before they are published. They are in charge of finding the loopholes and fixing them at first to avoid being the focus of cyberattacks later. And on the other hand, there are red hat hackers who work for government agencies and check their security systems. They monitor personal data when making public payments or accessing state accounts.

However, according to the National Institute of Cybersecurity (Incibe), ethical hackers can also be classified as internal when their job is to analyze the internal network of companies to identify intrusions and VoIP. They analyze the security risks derived from conversion between voice and data networks. In addition, web applications simulate real attacks on certain applications and communications systems that verify telecommunications security.

Given these alarming figures, it is not surprising that 90% of companies are considering a change in their strategy where cybersecurity is the center of their investment. Thus, IDC Research Spain calculates that 55% of companies in 2023 allocate half of their security budgets to technology platforms.

The 2022 Cyberprearation report by the insurer Hiscox confirms that around half of Spanish companies, specifically 51%, admit to having suffered a cyberattack. Therefore, to avoid data theft, it is important to know the phases that cybercriminals follow.

The first is research. In this reconnaissance phase, criminals identify the most vulnerable areas: passwords stored in the system, financial data, and especially personal information. Afterward, they analyze the collected data and perform port scanning and information extraction.

Third, they access the system, networks, and applications to gain full control. They then launch the attack on the most vulnerable areas and finally cover their tracks by deleting the history and closing the ports they have opened.