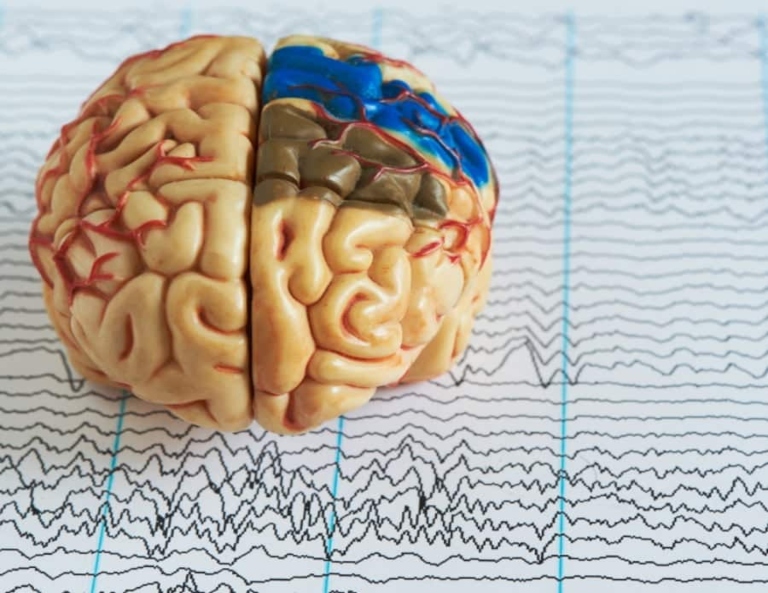 Dietary restriction has proven health benefits for organisms including reduction of seizures in animal models and is a proposed intervention for drug-resistant epilepsy. Acute fasting offers the opportunity to identify the specific molecular changes responsible for beneficial effects without the confounding effects of the adaptive response to intermittent fasting. An attractive candidate for linking diet to seizures is the mechanical target of the rapamycin (mTOR) pathway.

Research from the Boston Children’s Hospital (USA)  explains how fasting affects brain neurons and how this would be connected to seizures in epilepsy. They knew that the well-known cellular mTOR pathway is involved in many neurological disorders and had previously shown that overactivation of it in neurons increases susceptibility to seizures.

They also knew that signaling by a protein called DEPDC5 acts as a brake on the mTOR pathway. This was intriguing, as mutations in the DEPDC5 gene have recently been found in many people with epilepsy. DEPDC5 mutations have been linked to focal epilepsy, infantile spasms, and sudden death in children.

When they used an animal model that specifically knocks out DEPDC5 in the brain, they found that seizures were reduced using an mTOR inhibitor.

They showed in a mouse model that mTOR signaling was reduced in the brain after fasting. Additional studies of plate-cultured rat neurons suggest that this effect of fasting is primarily due to a lack of three amino acids (leucine, arginine, and glutamine).

Going further, the team showed that the presence of these nutrients is sensed by the DEPDC5 protein. When they removed it, mTOR activity was not reduced, and fasting no longer protected the mice against seizures.

The Mental Health Of Joyce Dahmer

Everything you need to know about Smart Lighting

All the Information You Need to Know About Laminate Flooring