Getting hold of a PlayStation 5 was until now an impossible task. That is about to change 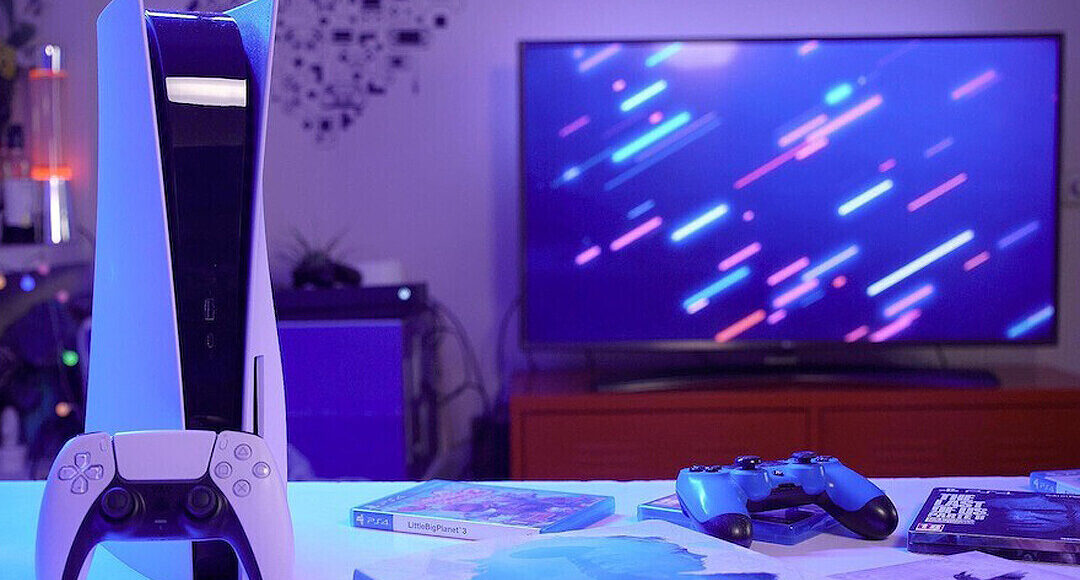 It is curious that the PlayStation 5 was announced about two years ago and that today, in the middle of October 2022, we cannot go to any store and buy a console. The PlayStation 5 have come out with a dropper, and getting one has been (and continues to be) challenging. However, the situation seems to be close to changing or at least relaxing.

What happened In recent months, various reports have been published stating that the exports of PlayStation 5 consoles were increasing. Today, finally, we have figures. David Gibson, the senior analyst at MST Financial, has published a graph that shows the data on console exports to the United States (substantial, we are talking about the United States, not globally), and we see that, in September, the amount has increased by 400 % year-on-year.

The comparative. Gibson has also published data regarding Xbox and Nintendo. According to his graphs, Xbox exports to the United States have increased by 89% year-on-year, while Nintendo’s have decreased by 59%. We are talking about five and 1.5 million units in September 2022.

‘God of War: Ragnarok’ is coming. This increase in exports may be due to a simple reason: the launch of one of Sony’s great console sellers: ‘ God of War: Ragnarok ‘. The new instalment of the Kratos game will be released on November 9 of this year and what these numbers seem to indicate is that Sony is probably planning a series of packs that include a console and a game.

Production improvements. It seems that Sony’s plans have taken effect. In May of this year, Sony announced an upgrade in console production to “never before reached” levels. They released another upbeat message in August and confirmed a “significant improvement.” Incidentally, they also raised the price of the console by 50 euros.

The crisis is still there. Be that as it may, the reality is that the current global context is, to say the least, complex. The war between Russia and Ukraine, the droughts, the heat, the situation in China and COVID, and the lack of skilled workers in Taiwan, among other factors, make it more difficult than ever to return to normality.

Getting a PS5 (alone) is still difficult. One of the strategies that have been followed to improve the profitability of a console that is in short supply is to offer it in packs. Instead of selling the console alone, it is more common to find it in packages that include accessories, games, etc. That allows the console to be obtained, yes, but at the cost of paying an extra fee that perhaps, in another context, we would not have to pay. On a personal note, my PS5 cost me 600 euros because I had to buy a pack with headphones, a Sony webcam and a charging base. That was in May 2021; I have only used the charging ba to date. The rest of the stuff is still in its box.