Having more children reduces the risk of endometrial cancer 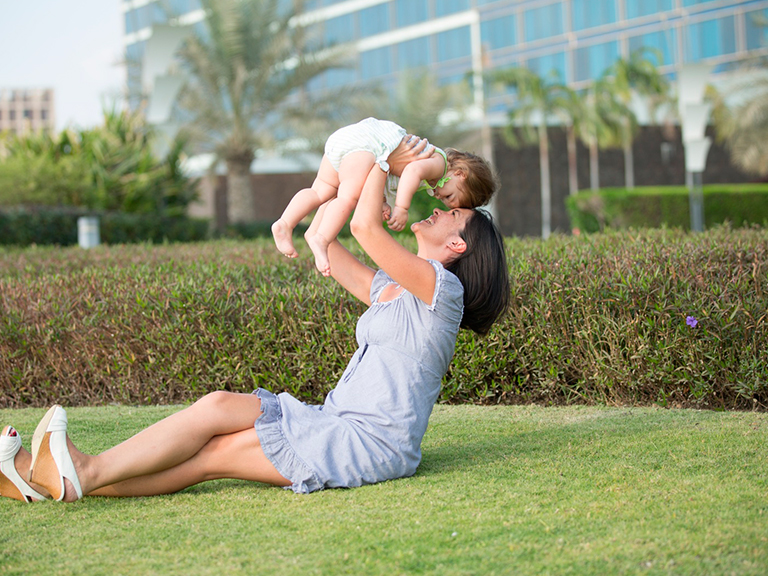 Endometrial cancer (EC) is the sixth most diagnosed cancer in women worldwide, and its incidence is increasing, especially in developing countries. Several observational studies have shown a relationship between different factors and risk; in particular, late menarche, early menopause, and the use of some forms of oral contraceptives are observed to be associated with lower risk. One possible explanation for these associations is that increased lifetime exposure to estrogens causally increases risk. This could explain why a short reproductive period (i.e., late menarche and early menopause) is associated with protection against CE in observational epidemiological studies.

Dr. Gunn-Helen Moen and Shannon D’Urso, from UQ’s Institute of Molecular Bioscience, Australia, investigated risk factors for endometrial cancer using genetic analysis and found that having three babies, compared with not having none could reduce a woman’s risk by 50%.

The more time a woman spent pregnant or on the birth control pill – when the body is exposed to less estrogen – was associated with a lower risk of endometrial cancer. Although previous studies have shown that multiple pregnancies and oral contraceptive pills can reduce the risk of endometrial cancer, this is the first study to use genetics to study multiple risk factors simultaneously.

In their analysis, they looked at the number of years the women ovulated, calculated by subtracting the time they spent pregnant or on the pill from the years they menstruated.

Both pregnancy and the birth control pill provide progesterone to oppose estrogen, which could be why we see a protective effect against this cancer. The lower the lifetime exposure to estrogen, the lower the risk of developing endometrial cancer.

The researchers found evidence to suggest that reducing the ovulation years could reduce the risk of endometrial cancer. Still, the most vital links pointed to the birth of children, which may be the increase in protective progesterone in the later stages of pregnancy, or because the body potentially removes precancerous endometrial cells from the uterus during labor.