How Blockchain Is Used in Web Development These Days

The Use of Blockchain for Web Development

Are you lost in thought regarding the relationship between blockchain and web development? Interestingly, several ways exist in which these two concepts are related. 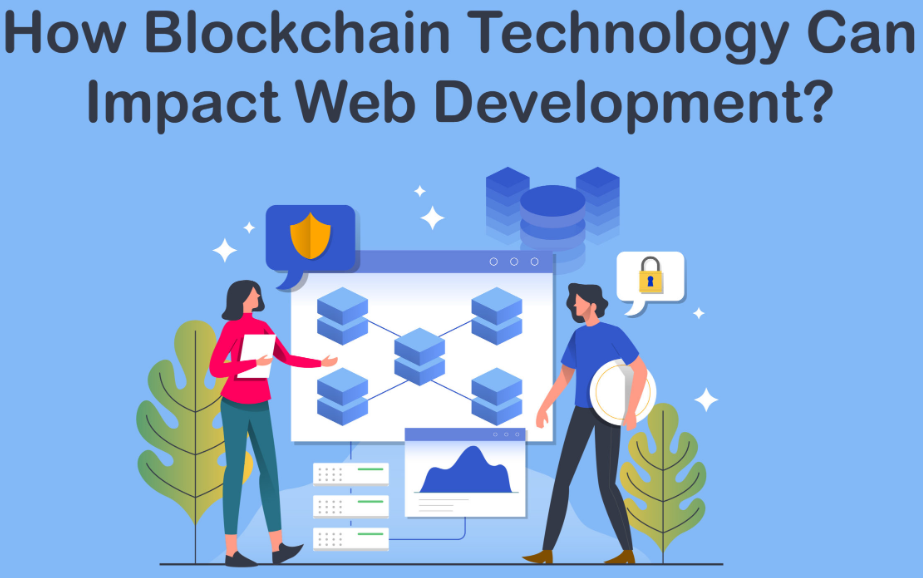 The industry of web development is one that consistently and constantly sees improvement and still has quite many uncharted territories. Today, blockchain technology is the reigning word as the industry has discovered many use cases for it. By including blockchain in web development, developers have found the technology to be highly productive and effective in business communities.

Furthermore, technology giants in the industry are now proffering blockchain services and designing blockchain platforms to cater to increasing business demands. Meanwhile, the ability of blockchain technology to support most apps and websites has made it more of a web development activity.

With blockchain incorporated into web development, business operations can run more smoothly and much faster. Customers can buy bitcoin or any other cryptocurrency as businesses accept digital currencies as payment. Below are some of the use cases of blockchain in web development these days.

Blockchain forms an integral part of web3 (or web 3.0) with amazing abilities that can drastically change the world. Blockchain technology incorporated into web 3.0 enhances its already-apparent capabilities to transform users’ internet experience.

Blockchain web 3.0 has many use cases, one of the top being the DAOs (Decentralized Autonomous Organizations). DAOs are online communities owned by the members in the community where the facility of governance depends on members’ consensus.

Another use case is decentralized finance (DeFi), a new concept referring to the use of decentralized applications for financial services. These apps are mostly software applications associated with some smart contracts, which are referred to as protocols.

The most outstanding advantage of decentralized apps in DeFi is that they  last as long as the underlying blockchain technology. Additionally, blockchain web3 use cases are tailored for improving digital infrastructure as well as privacy because innovative facets enable proofs without disclosing information.

Incorporating blockchain technology into web development means you’ll need to work on smart contract protocols. Besides intelligent contracts, other counterparts like CSS, HTML, and API CALLS also comprise a valuable role in the process, even some proxy tools like vpnwelt proxy server. Blockchain smart contracts are valid when there’s a need to store and access data efficiently, thus ensuring their security.

Blockchain technology is also used in web development in developing waves blockchain, which is used in advanced web applications. When developing an advanced and streamlined web app with blockchain, it is essential to give thoughtful discretion to wave protocol.

The bit components of waves blockchain continue to operate even after developers have initiated their web development project. Thus, the ability of a developer to have command over these bit components is highly important to the project.

Decentralized apps (dApp) is another use case of blockchain in web development; they are unlike traditional applications because they provide users with exceptional control features.

The specialty of the dApp widget is that it lets developers work with a single and undivided authority. The only catch is that using this technology requires that you rely on many computers, which are part of a big network.

Blockchain technology is also used in building a blockchain website, which is a digital ledger open to public form. Blockchain web development has many amazing functions it can perform without any hiccups.

Furthermore, this network architecture of the blockchain development is useful in managing the job of working on client servers. It offers a great help as it helps developers enjoy the best benefits of the model, particularly when you use consensus protocols.

Blockchain games make transferring in-game objects to other games flexible and easy. While they are still in the initial stages, there’s a promising glimpse into the future of gaming shown by blockchain games.

These games use NFT to allocate ownership of in-game objects like skins, upgrades, avatars, upgrades, and experience points. The play-to-earn model of blockchain games is another benefit of incorporating blockchain in web development; it lets players earn in cryptocurrency by playing games.