Hyperglycemia is the variable that most affects deaths from heart attacks 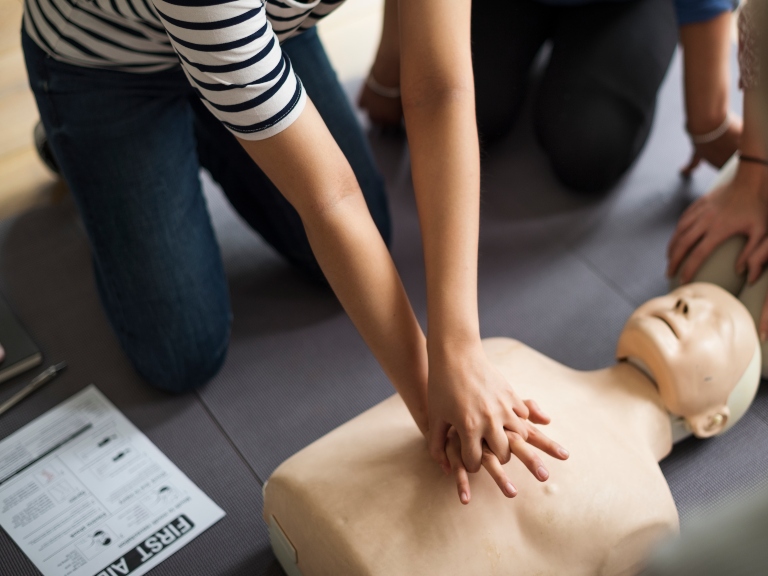 Cardiovascular diseases (CVD) are the leading cause of death in most low- and middle-income countries, despite a downward trend in mortality in recent years. The probability of developing or dying from an ischemic cardiovascular event is dramatically increased by common behavioral and metabolic risk factors, such as hyperglycemia, obesity, dyslipidemia, hypertension, and smoking.

Researchers from the University of Sao Paulo (Brazil) analyzed the association between several common behavioral and metabolic risk factors (hyperglycemia, obesity, dyslipidemia, obesity, and smoking) and CVD using state-level data from 2005 to 2017 in Brazil.

Hyperglycemia was correlated 5 to 10 times more than other factors.

Previous research had established an equation to calculate the number of deaths prevented or postponed by changes in risk factors. The researchers calculated the “premature” mortality rate compared to the average life expectancy. They concluded that some 5,000 people would not have died from cardiovascular disease in the period analyzed if the incidence of diabetes had been lower. On the other hand, at least 17,000 deaths were avoided thanks to the reduction of tobacco consumption during the 12 years in question.

According to the authors, the results provide evidence that strategies to reduce smoking were key to reducing cardiovascular disease mortality.

The differences between men and women were also significant for the scientists, who noted that the gender-specific disparities reiterated the conclusions of other studies showing that diabetes and hyperglycemia are more important risk factors for women than men.

Paying more than 1,300 euros for the new iPhone 14 and the camera not working well:…

Hard Rock Nick : A Rising Star in the Music Industry