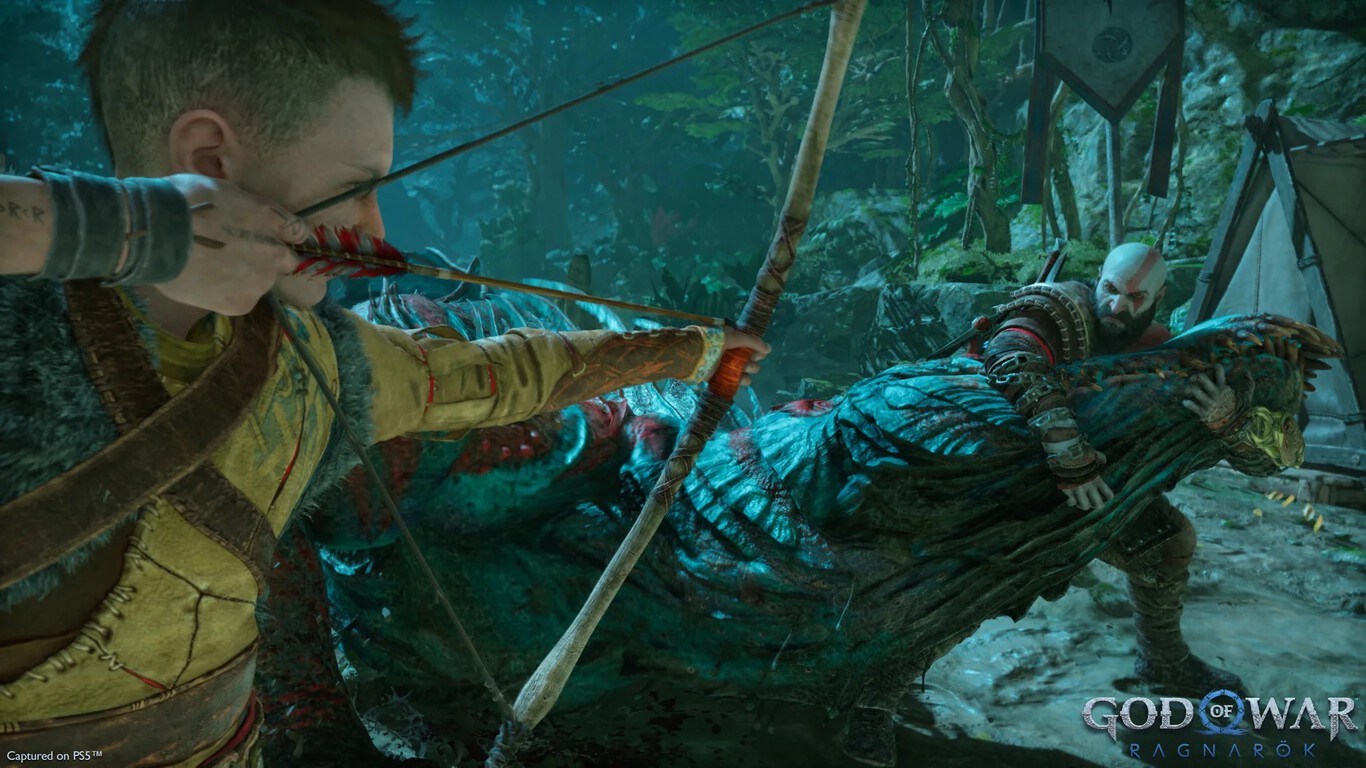 A brief but intense State of Play at the gates of the Tokyo Game Show has brought us up to date on just that: what is the status of the Playstation 4 and 5 catalogs, with some of the most suggestive and spectacular titles that are going to reach the console in the coming months. This has given this appetizer of Sony’s proposals to fatten up its console, which in many cases are just an appetizer of all the information that will come about them at the imminent Tokyo Game Show.

Impressive cinematic with two icons from the Bandai Namco game, setting off all sorts of signature punches and special attacks. Kazuya Mishima and Jim Kazama tan their backs in a game that has only been announced, without a definitive date, for Playstation 5.

Star Wars is the first person for one of the two games based on Sony’s new virtual reality system. This title was already seen on Oculus Quest and puts us in the shoes of a droid repairman working in the Outer Rim. There we will accept missions that make us prosper and we will meet old acquaintances of the saga, such as R2-D2 and C3PO.

More virtual reality for a title that combines cards, board rules, and strategic battles: ‘Demeo’ promises to completely turn traditional board games based on extreme immersion.

This spin-off of Sega’s popular Yakuza saga with a feudal setting will arrive with this ‘Like a Dragon’ version outside the borders of Japan for the first time. Set in Japan at the end of the 19th century, it promises bloody confrontations and extreme and colorful action for a game that will arrive in February 2023.