Precious Metals are rare, naturally occurring metallic chemical elements. The term “precious” is used to describe the high economic value of these metals.

These elements include gold, silver, platinum, iridium, and ruthenium. Because of their rarity, there is a great demand for these metals. Therefore, their prices are often extremely high.

Investing in silver offers a unique and dynamic opportunity to profit from global economic growth. Unlike gold, silver has a greater positive correlation with the economy.

The value of silver is determined by supply and demand. Demand for silver is driven by the industrial sector. A strong economy demands more silver. As a result, the price of silver tends to increase when industrial demand is high.

Silver has been a popular asset for thousands of years. It has a white color and a lustrous finish. It is also ductile. This makes it a good conductor of thermal energy.

Industrial demand is the largest source of silver. For example, the automotive industry uses silver in electronic systems. Also, it is used in surgical implants and contact points on printed circuit boards.

As a precious metal, silver is often regarded as a store of value in times of crisis. However, investors should consider factors before buying the commodity.

Silver prices are more volatile than gold. You can click the link: https://silverprice.org/silver-price-history.html for more information. They move based on demand, supply, and inflation. There are two to three times as many fluctuations in silver prices as there are in gold.

Since the monetary crisis, silver has had a heightened role in the investment market. Some investors invest in silver through stocks or commodities markets. Others hold physical silver.

One major contributor to this unprecedented demand for physical silver is India. During the first nine months of 2022, the country imported 8,217 tons of silver. 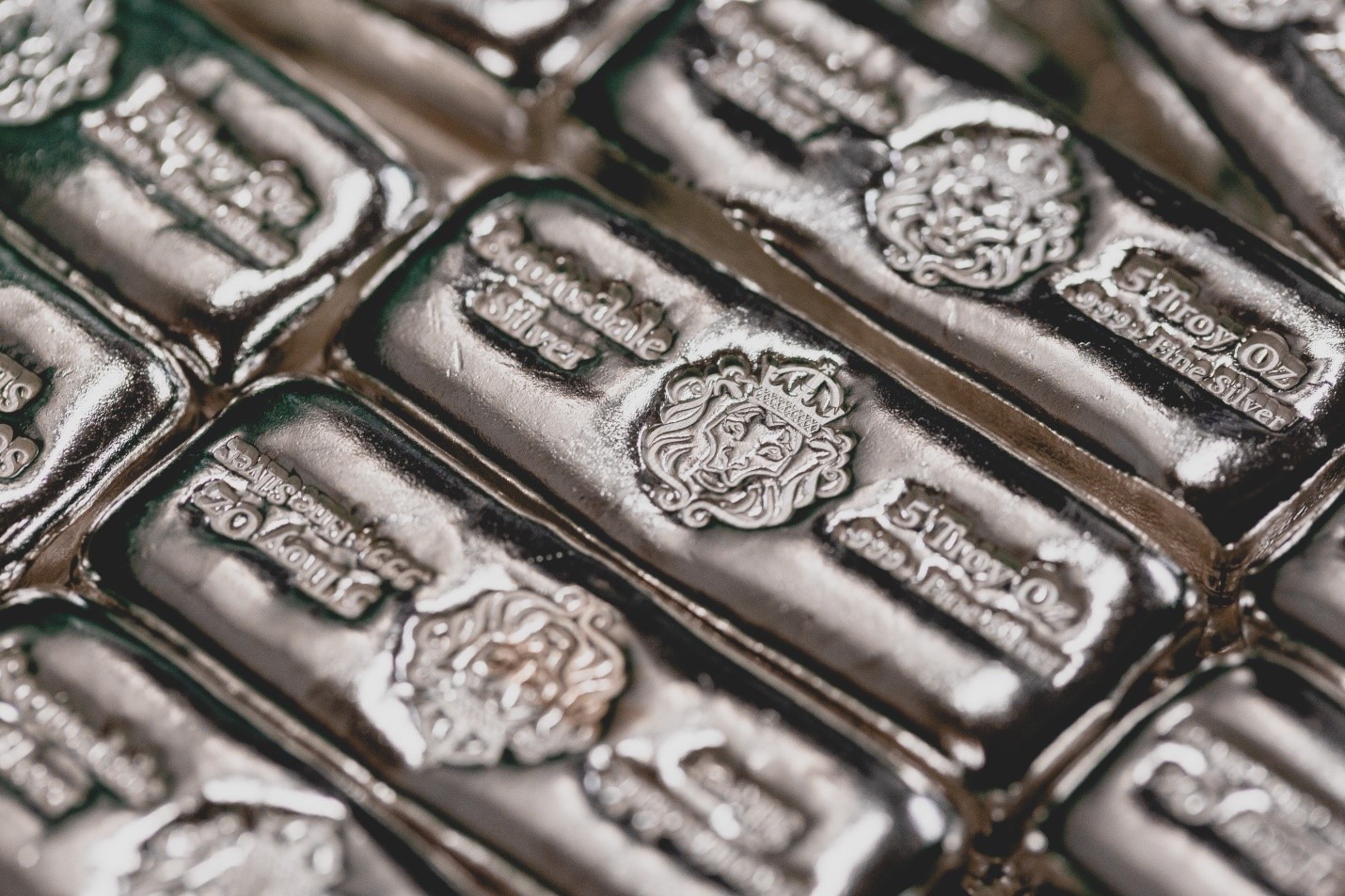 Gold is one of the most widely used precious metals, with over two-thirds of its annual production going to the jewelry industry. It is also one of the most durable and malleable.

Aside from its use in jewelry, gold is also used in medical applications, electronics, and dentistry. Gold has unique chemical and physical properties, making it nonallergenic and corrosive resistant.

Gold’s reputation for being a valuable asset goes back hundreds of years. Gold was associated with wealth, prestige, and power.

Historically, it was used as money, coinage, and bullion. Today, gold is valued as a hedge against inflation and currency volatility. In addition to traditional investing, gold is used in investment transactions, such as ETFs, and derivatives markets.

The term “precious metal” is sometimes used to refer to all six metallic elements in the platinum group. These metals include platinum, rhodium, ruthenium, iridium, and palladium.

Precious metals are rare and have high economic value. They are a good option for long-term investors. However, they carry certain risks and may be difficult to sell at a reasonable price. You can find out more by checking out Gem State Gold and Silver for investment information. It is important to research any investment opportunities thoroughly.

Gold is the most common precious metal. Other forms of the metal include silver and rhodium. Platinum is the rarest of precious metals.

Silver has a wide range of uses in the electronics sector. It has been used for photovoltaic cells and is also used in vehicle emission control devices. 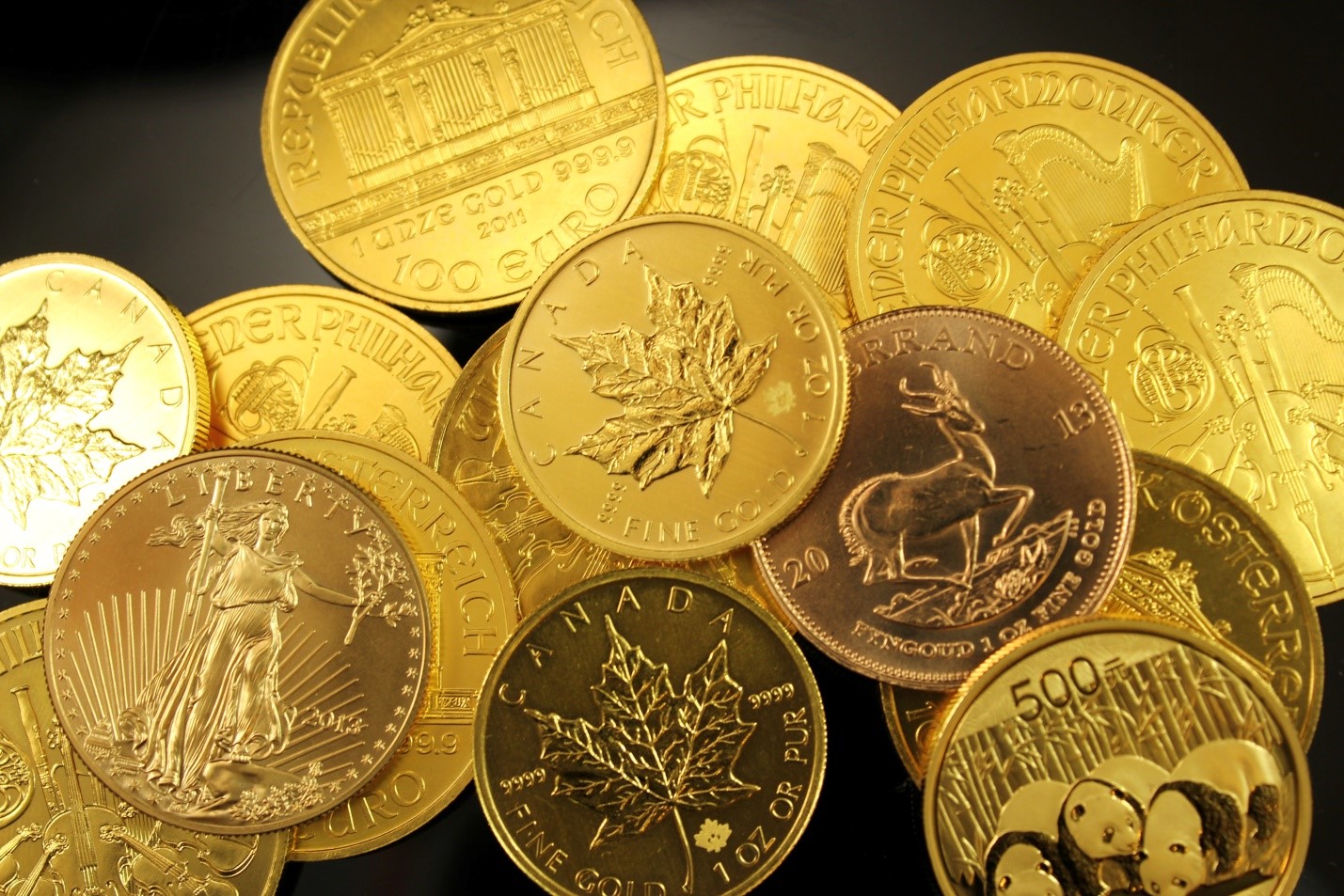 Platinum is a precious metal that is rare and has many industrial applications. It is often used as a catalyst in chemical reactions. The element is also used in catalytic converters, which remove pollutants from exhaust gases.

A major application of platinum is in automobiles as catalytic converters, which remove toxic gases from the exhaust. Without them, exhaust gases would cause a lot of damage to the environment.

Historically, platinum traded at a premium over gold. However, the price has fallen considerably in recent years. Today, it is trading at a fraction of the cost of gold, under $1,000 per ounce.

Another factor that could affect the price of platinum is the mining industry. South Africa produces three-quarters of the world’s supply of metal. However, the country is facing many challenges, such as civil war, labor strikes, and mining nationalization.

Despite these issues, platinum has strong demand. Most platinum is mined in the United States, Russia, Canada, and South Africa. The price of platinum has risen dramatically since 2007 when it hit over $1,800. 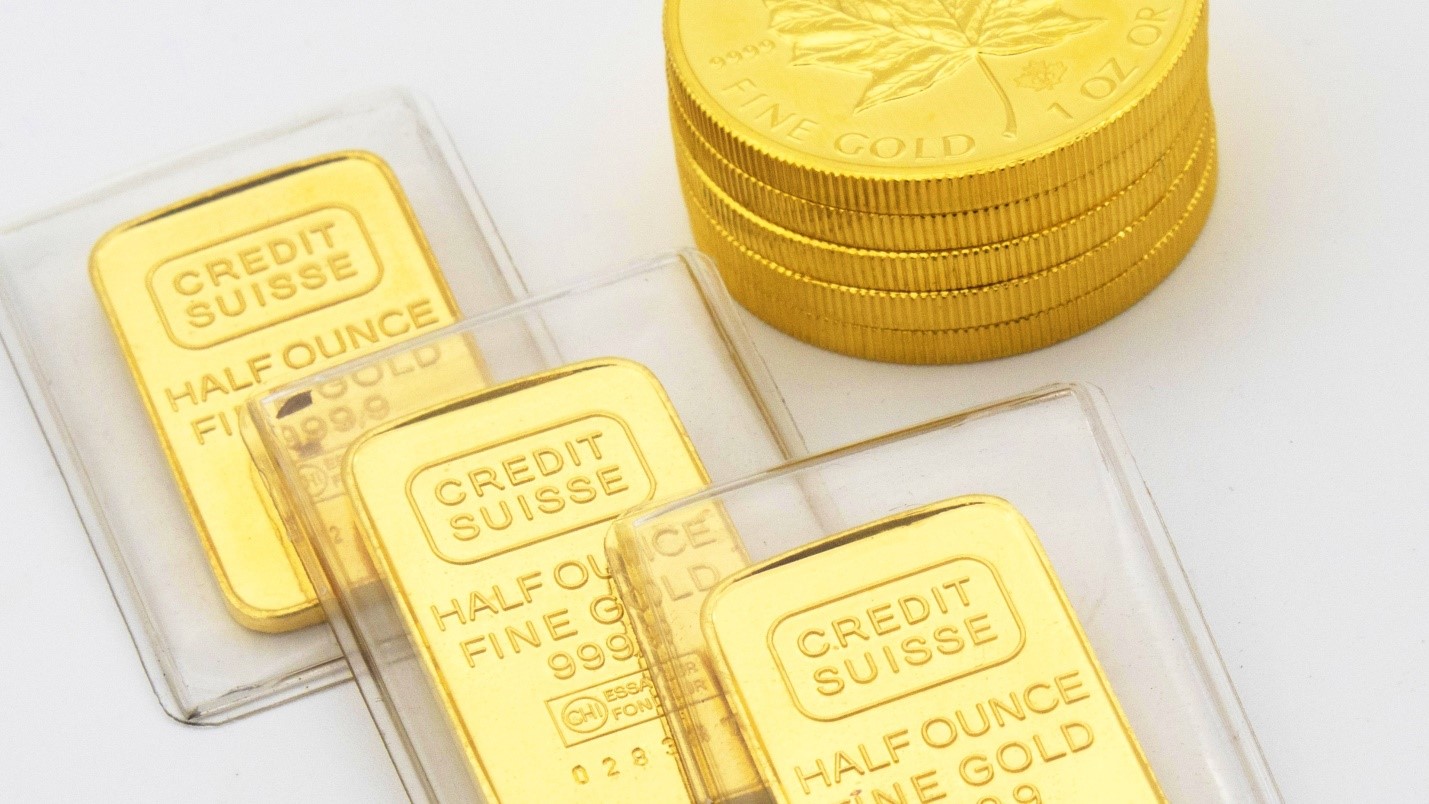 Palladium is one of the most valuable precious metals on earth. It has a silvery metallic color and is used in jewelry, electronics, and medicine.

One of these challenges is the growing number of catalytic converter thefts.

Another major challenge for the automotive industry is stricter emissions regulations in China and Europe. Stricter emissions laws are driving the use of catalytic converters. They help reduce harmful pollutants by converting them into carbon dioxide and water vapor.

These developments are also boosting the demand for palladium. However, the palladium market is not yet fully saturated. A shortage of inventory may dampen the industry’s growth in the future.

Palladium is also a vital component in the manufacture of hydrogen peroxide. Many industrial processes are displacing chlorine with this chemical. Hydrogen peroxide’s applications in dentistry and groundwater treatment are expanding.

Other uses of the precious metal include surgical instruments and electrical contacts. Because of its malleable nature, it is a versatile material. In fact, it is a biocompatible alloy.

Aside from its uses as a metal, palladium is used in jewelry, as an alternative to white gold, and in medical and dental devices. It is also a critical component in fuel cell technology.

Ruthenium, also known as ruthenium, is a chemical element with the symbol Ru. It belongs to the platinum group of metals and is one of the rarest metals in the earth’s crust. Generally found in the Ural Mountains in Russia, ruthenium is a whitish, silvery, and hard metal.

Ruthenium is used in the medical and chemical industries. It is a hard metal and has many applications, including enhancing hardness, reducing interference between layers of a hard disk, and increasing wear resistance. In addition, ruthenium is often used as an alloying agent in platinum and palladium alloys.

Ruthenium is a rare metal, but it is a key material for next-generation semiconductor memory. For instance, it can be used to increase corrosion resistance in ruthenium alloys, which may be useful in solar energy technologies.

Ruthenium is a member of the platinum group of metals and is one of the most effective hardeners of platinum. It is used in a variety of applications, including in a wide range of electronic devices, such as chip resistors, electric contacts, hard-disk drives, and electronic circuits.

Horoscope for Scorpio Love: What the Stars Have in Store

Pathophysiology of nocturnal enuresis in women