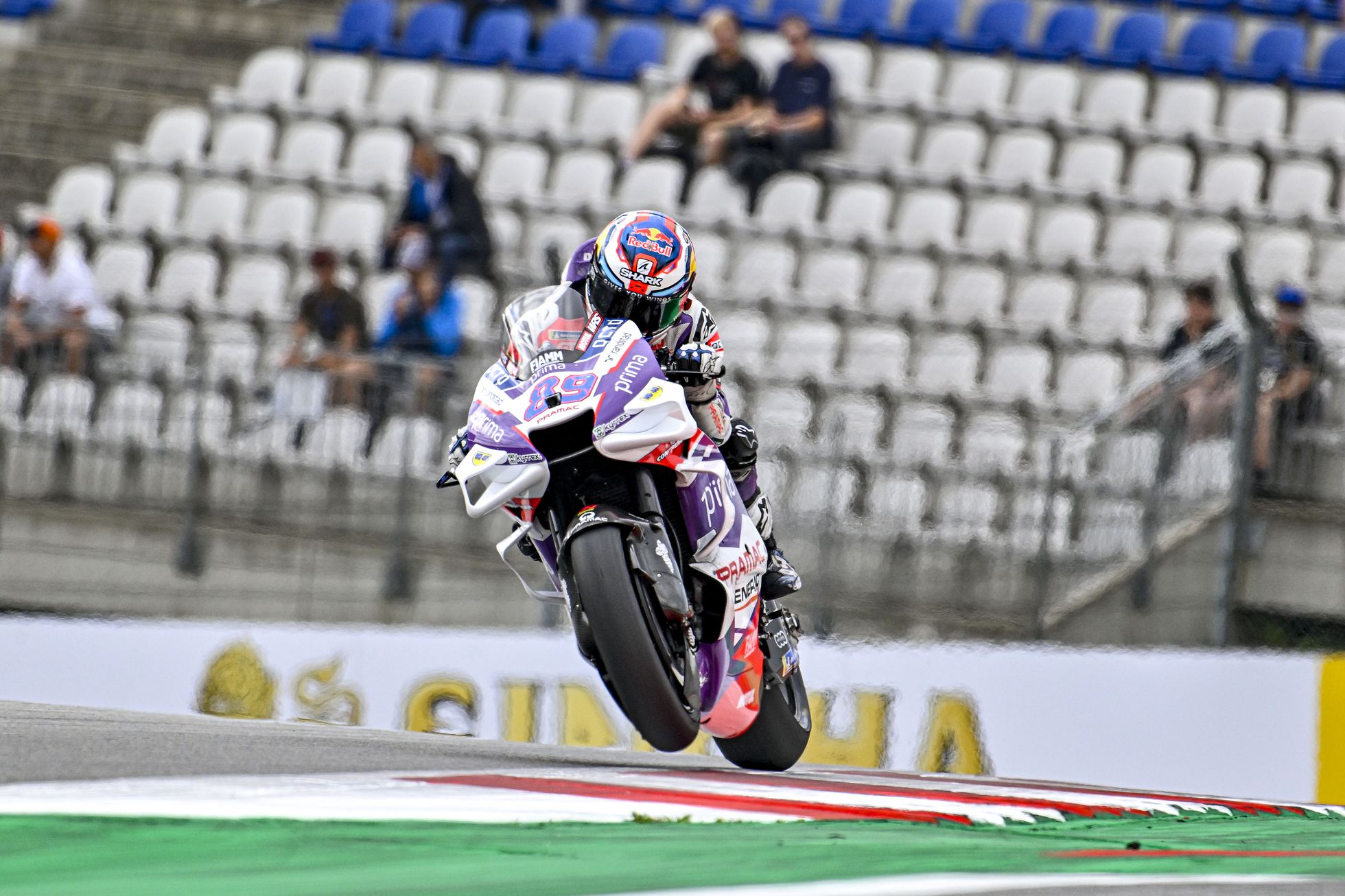 Two drivers are bidding to wear red next season, and the Austrian GP was their last chance to show all their talent both in the pits and on the track. Ducati’s staff, the most coveted bike on the grid for performance, has spent the whole year plucking the daisy with Jorge Martín from Madrid and Enea Bastianini from Rimini, two of the talents with the most significant projection on the current MotoGP grid.

Both world champions – the Spanish in Moto3 in 2018 and the Italian in Moto2 in 2020 – and winners in the premier class, their birthdays separated by less than a month at the age of 24, have complicated the final decision of the Borgo Panigale brand, which has been lengthening the deadlines and plans to communicate its resolution before the next San Marino GP. Given their nearly parallel trajectories and similar track records, the question goes beyond the obvious performance on the track, which this weekend at Spielberg left a certain air of a technical tie. Bastianini, who took his first MotoGP pole position, went toe-to-toe with a thriving Martín during the race, although a technical problem after going off the track left the Italian offside on lap six.

The race smiled on the Madrid native, who had intense duels with several of his teammates, and even provoked a concerned reaction from the head of the Ducati squad, Gigi Dall’Igna. Ambition played a trick on the main contender for the second factory mount when he wanted,to unseat the rider he intends to replace from the podium. Jack Miller, who got out of the middle of the decision announcing his signing by KTM last June, denounced after the race in the Ring the aggressiveness of his brand partner. “I don’t know if he wanted to overtake me or run me off the track,” complained the Australian. In Silverstone, the previous appointment of the calendar, a similar movement already made the bosses of the brand raise their eyebrows.

Protein restriction may be effective in combating obesity and diabetes