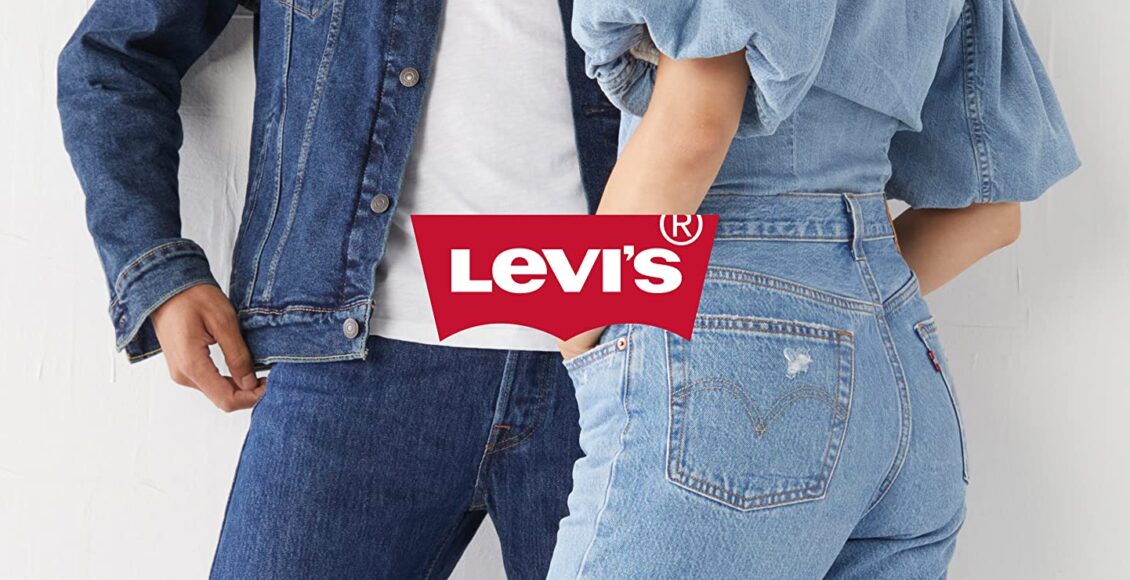 The American fashion multinational Levi Strauss&Co., the parent company, among others, of the fashion firms Levi’s, Dockers and the Beyond Yoga sports company, announced late yesterday, San Francisco time, its results concerning the third quarter of its current fiscal year of 2022. The three-month period ended on August 28, which the company completed with flat sales growth, which ended up causing, with an increase in its operating costs, a more than considerable drop in profits. Factors to which they have ended up contributing, beyond inflationary pressures, a significant reduction in their business in Europe and some interruptions in their value chain, mainly in the United States, which would have caused losses of between 30 to 40 million dollars in what they estimate to be 2 to 3 per cent of their growth. Circumstances that, as a last result, have led the company’s management to adjust its outlook for this year downwards.

Already putting in black on white the accounts made public by the American multinational, Levi’s has closed this third quarter of the year with a net income of about 1,517 million dollars, about 1,567.71 million euros at current exchange rates. A figure that represents a growth of barely +1.27 per cent compared to the 1,498 million turnovers collected during the same period of 2021; but also +42.71 per cent more than compared to the 1,063 million in 2020 and +4.84 per cent above the 1,447 million of 2019, the last year that was completed regardless of the effects of the pandemic.

As a result of this latest update of its billing levels, which an increase in its operating costs has accompanied, Levi’s reports a quarterly net profit of 173 million dollars, an amount for its part -10.36 per cent lower than the 193 million benefits collected during the same period of 2021; but in their case, still significantly higher, by +540 per cent, than the profit of just 27 million euros with which they managed to save the complex third quarter of 2020, and also +39.52 per cent more than compared to the profit of 124 million euros that they collected at the end of the same third quarter of 2019.

“Despite a more challenging environment, we managed to obtain solid results in the third quarter,” Chip Bergh, president and CEO of Levi’s, opened in a statement made public by the textile multinational itself. “The Levi’s brand grew +6 percent in constant currency, achieving a 10-year record sales result in a third quarter”, he tried to highlight. “Although we expect the macroeconomic context to remain unpredictable in the coming quarters,” Bergh warns, “our strong brands, diversified business model, and our teams position us to be able to meet our long-term goals.” “We have differentiated ourselves from the competition by knowing how to make the right moves in difficult times, and this environment is no different. We will operate with discipline and build on our strengths to further expand our leadership in the coming years.”

Contraction of sales in Europe

Breaking down the behaviour experienced by the multinational by market, Levi’s brand managed to continue growing above the levels of its business in the Americas region, its primary market, experiencing growth of +3 per cent in sales up to 805 million dollars. A circumstance is opposed to that experienced in an area of Europe in which durinwhereast the third quarter, the firm’s sales contracted by -19 per cent, to 390 million dollars, compared to the 479 million turnovers that it managed to generate during the same period of 2021. As exceptionally positive data for the American multinational, the growth of +36 per cent has driven to experience in the Asian markets, with sales soaring from 162 to 221 million dollars. Closing this detailed chapter of its sales, the Dockers and Beyond Yoga businesses —acquired in August 2021—, combined and without a breakdown by market, have contributed a total of 101 million dollars to the multinational’s accounts, a + 37 per cent more than a year ago, among others thanks to the contribution of approximately 22 million dollars by Beyond Yoga.

“The continued strength of the company’s brands offset macroeconomic pressures in Europe and the United States, as well as headwinds on global exchange rates,” Levi’s explains. “Continued supply chain disruption, primarily in the United States, also resulted in estimated lost sales of approximately $30 million to $40 million, or 2 to 3 percent of growth.”

Looking ahead to the remainder of the year, and as a result of the lower forecasts contemplated for the year’s final stretch. Despite considering that the company is well positioned to continue with its long-term strategic growth plan, Levi’s management has decided to reduce their financial perspectives for the end of this fiscal year of 2022.

Following this warning, the company plans to close the year with an increase in net income of between +6.7 and +7 per cent, representing an increase of +11.5 to +12 per cent. On a constant currency exchange rate. Assuming diluted adjusted earnings per share would be between $1.44 and $1.49.

“The company has adjusted its expectations for the fiscal year of 2022”, they explain from Levi’s, “as a result of the important foreign exchange setbacks derived from the strengthening of the US dollar, as well as a more cautious outlook for North America and Europe due to the macroeconomic conditions and continuous interruptions in the supply chain”. However, they reiterate, “despite the short-term adjustments”, the multinational considers that “it continues to be well positioned to achieve its long-term forecasts”.