Lifestyle factors for the prevention of inflammatory bowel disease 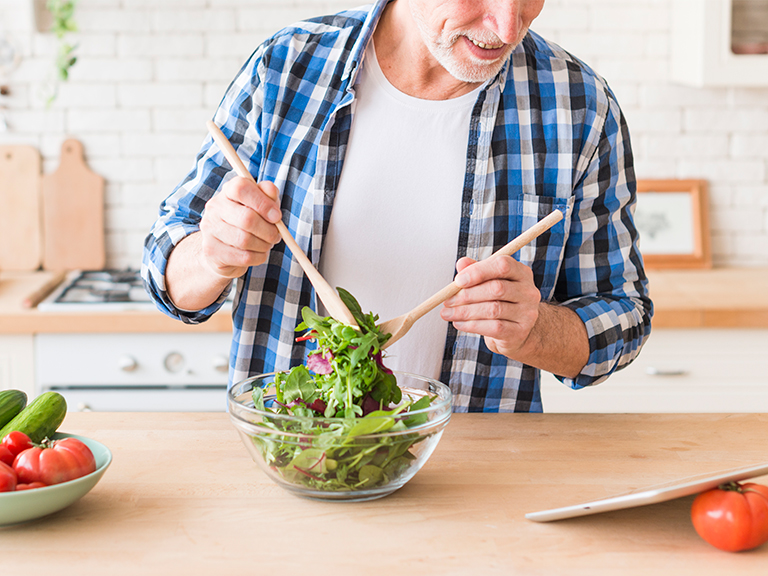 Inflammatory bowel disease Adopting and maintaining a healthy lifestyle could prevent up to 60% of cases.

Inflammatory bowel disease (IBD) affects an estimated 3 million adults in the US and another 1.3 million in Europe, and diagnoses have been increasing, especially in newly industrialized countries.

Previously published research has linked IBD risk to various lifestyle factors, but it is unclear whether adopting and maintaining a healthy lifestyle could reduce the risk of developing the disease. To find out, researchers at the University based an investigation on data from participants in the Nurses’ Health Study (NHS), the NHSII, and the Health Professionals Follow-up Study (HPFS).

The researchers created modifiable risk scores (MRS) for each participant based on established risk factors to estimate the proportion of cases that could have been prevented. The MRS ranged from 0 to 6, with higher scores indicating more risk factors.

The researchers then calculated the proportion of preventable cases if an overall healthy lifestyle was adopted and maintained. Scores from 0 to 9 were assigned to each participant, with the highest being representative of a healthier lifestyle comprising a BMI between 18.5 and 25; never smoking; at least 7.5 MET hours per week (METs express the amount of energy [calories] expended per minute of physical activity); at least 8 daily servings of fruit and vegetables; less than half a daily serving of red meat; at least 25 g of fiber/day; at least 2 weekly servings of fish; at least half a daily serving of nuts/seeds; and a maximum of 1 alcoholic drink/day for women or 2 for men.

Based on the scores, the researchers estimated that a low MRS could have prevented 43% and 44.5%, respectively, of Crohn’s disease and ulcerative colitis cases.

The conclusions lead the study authors to suggest that, pending further research, particularly in people at high risk of developing these conditions, lifestyle changes may be a feasible option for future preventive strategies.

New Baby Gifts: Preparation for the arrival of a baby

How to operate roller shutters, and what benefits do they offer?