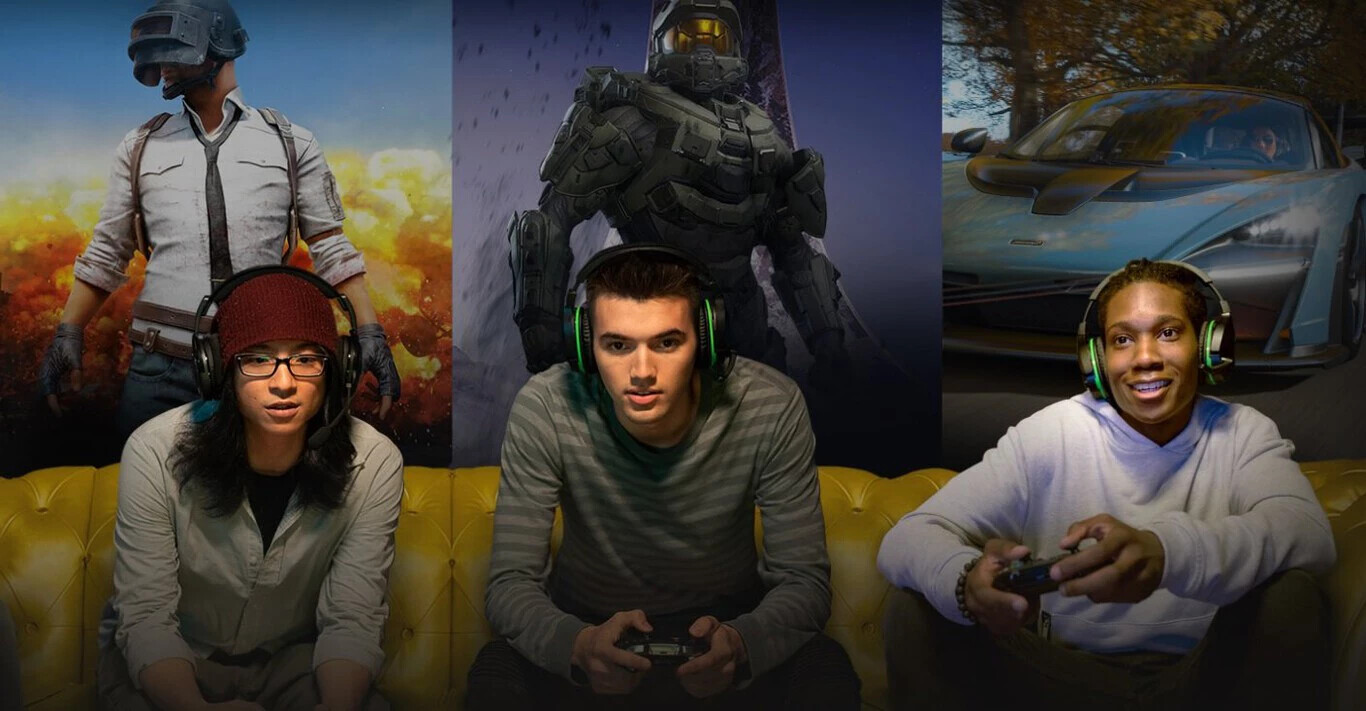 Rumors have long pointed to the appearance of a “family plan” for Xbox Game Pass Ultimate, and Microsoft confirmed that possibility a few weeks ago, although without specifying when and how the proposal would be activated.

Now the company has officially announced its proposal, a plan called Game Pass Friends & Family that allows five people to share a subscription to Game Pass Ultimate for 21.99 euros per month.

At the moment only Ireland and Colombia

Microsoft’s proposal debuts in a limited way and does so in two countries: Colombia and Ireland. The subscription includes all the benefits of Game Pass Ultimate and these can be shared by up to five people.

This means that while in an individual subscription one would pay 13 euros per month if we opt for the shared subscription and do it together with four friends or family members, the monthly payment will be reduced to 4.4 euros.

At Microsoft they are also lax with the restriction: those four people who share the account can be family members but also friends who do not live with us: the only requirement is that all members live in the same country.

Now all that remains is to wait for this plan to end up reaching other countries and Spain as well. Microsoft has not revealed estimated dates for this to happen, but if all goes well, the availability of the service may not take long.

This is great news for an already great service that now offers even more facilities for more and more users to take advantage of.