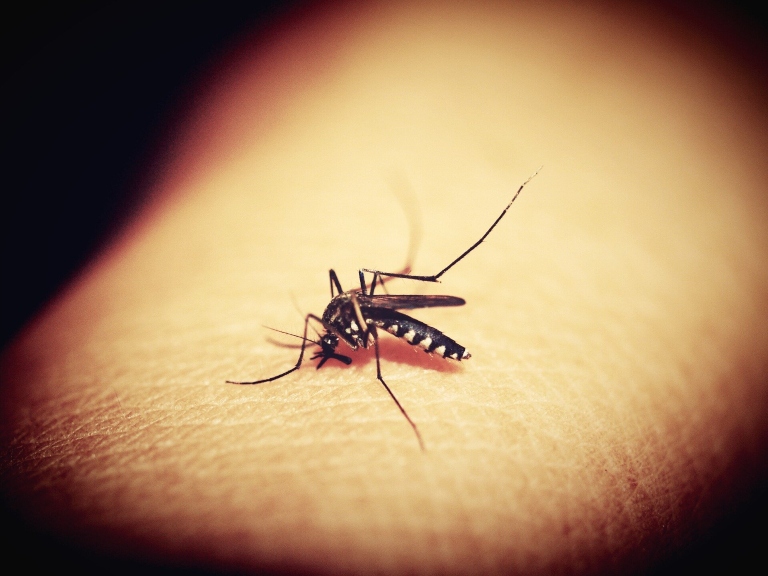 Malaria is an infectious disease caused by a parasitic microorganism of the Plasmodium group. Infected people experience tiredness, fever, headaches, and vomiting. It can be fatal, especially in young people. Most infections occur in sub-Saharan Africa, and efforts have been underway for many years to reduce infections or eradicate the disease.

Monoclonal antibodies offer a new approach to passive protection against malaria over a prolonged period. They have been shown to prevent disease in the pre-erythrocytic phase preceding clinical infection in the blood by neutralizing infecting sporozoites by binding to the major protein of the P. falciparum circumsporozoite, an essential mediator of infection.

A large team of researchers affiliated with several institutions across the United States has developed a monoclonal antibody called L9LS, which is effective against malaria for six months in a clinical trial.

The antibody test consisted of administered to 17 adult participants who received it by injection or intravenously. All were exposed to mosquitoes carrying the malaria parasite between two and six weeks later. They were then monitored and tested to see if they developed the disease. Only two of them did: one who received a very low dose of the antibody and one who had received it by subcutaneous injection.

The researchers note that this has a half-life of 56 days, suggesting that it could be effective for up to six months in children. More tests will have to be done to see how long the protection lasts in the wild.