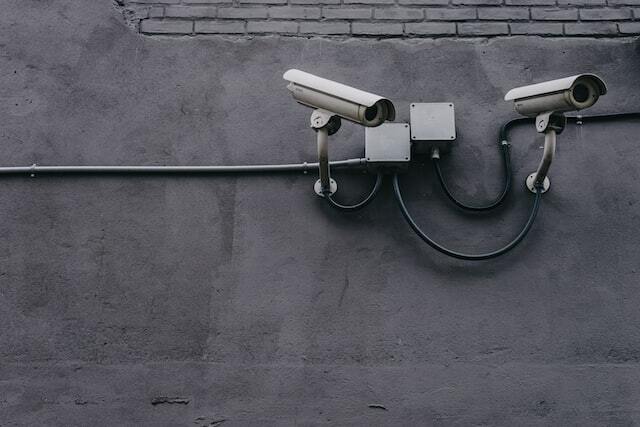 New technology that can “see” through clothing and detect what’s underneath can now be used to scan crowds, making it a potentially effective tool to prevent terrorist attacks in public places.

The ThruVision T5000 camera picks up Terahertz rays, or T-rays, which are naturally emitted by all objects and can pass through fabric or even walls.

The camera can then image metallic and non-metallic objects hidden under clothing on still or moving subjects without revealing any body detail, according to its British manufacturer, ThruVision Limited.

While similar technology is being unveiled at airports around the world, the T5000 is designed to be used in large, open areas. With a range of 25 meters, the T5000 can screen people in public places, thus avoiding bottlenecks at border crossings or security checkpoints.

It also means people can be screened without knowing it.

Amid privacy concerns, ThruVision Chief Executive Clive Beattie said the image produced by the camera did not reveal detailed anatomy.

“It’s almost a glowing light bulb,” Beattie told CNN. “You don’t see the detail that people might be concerned about.”

Explosives, liquids, narcotics, weapons, plastics, and ceramics can all be detected by the camera’s imaging technology, which the company says is completely safe. Unlike X-rays, the T5000 does not emit radiation — it only picks up on it.

The technology stems from British astronomers’ work in studying dying stars. Astronomers use T-ray cameras to see through dust and clouds in space.

The company sees uses for its camera at high-profile sites like political or business venues, and outdoor areas like tourist attractions and sports arenas.

The camera is already in use in London’s Canary Wharf financial area.

In London’s busy Piccadilly Circus — which is already filled with closed-circuit surveillance cameras — reaction to the new technology was mixed. What do you think of this technology?

Some said the camera was going too far and invading privacy, but others said they are willing to put safety before privacy concerns.

“There’s surveillance everywhere anyway,” said one commuter. “I don’t think it’s much of difference. I don’t care that they can see through me, because they can see me anyway.”

Some experts said the intrusion of the camera was not worth the benefit.

“What we should consider is how much we want to lose aspects of our privacy in order to attain a sort of notional security,” said David Murakami Wood, director of the Surveillance Studies Network, which deals with surveillance and privacy issues. “In most cases this isn’t real security — it’s a sense of safety that has very little real effect.”