No cheating in ‘FIFA’: Electronic Arts joins the fashion of kernel-level anticheats 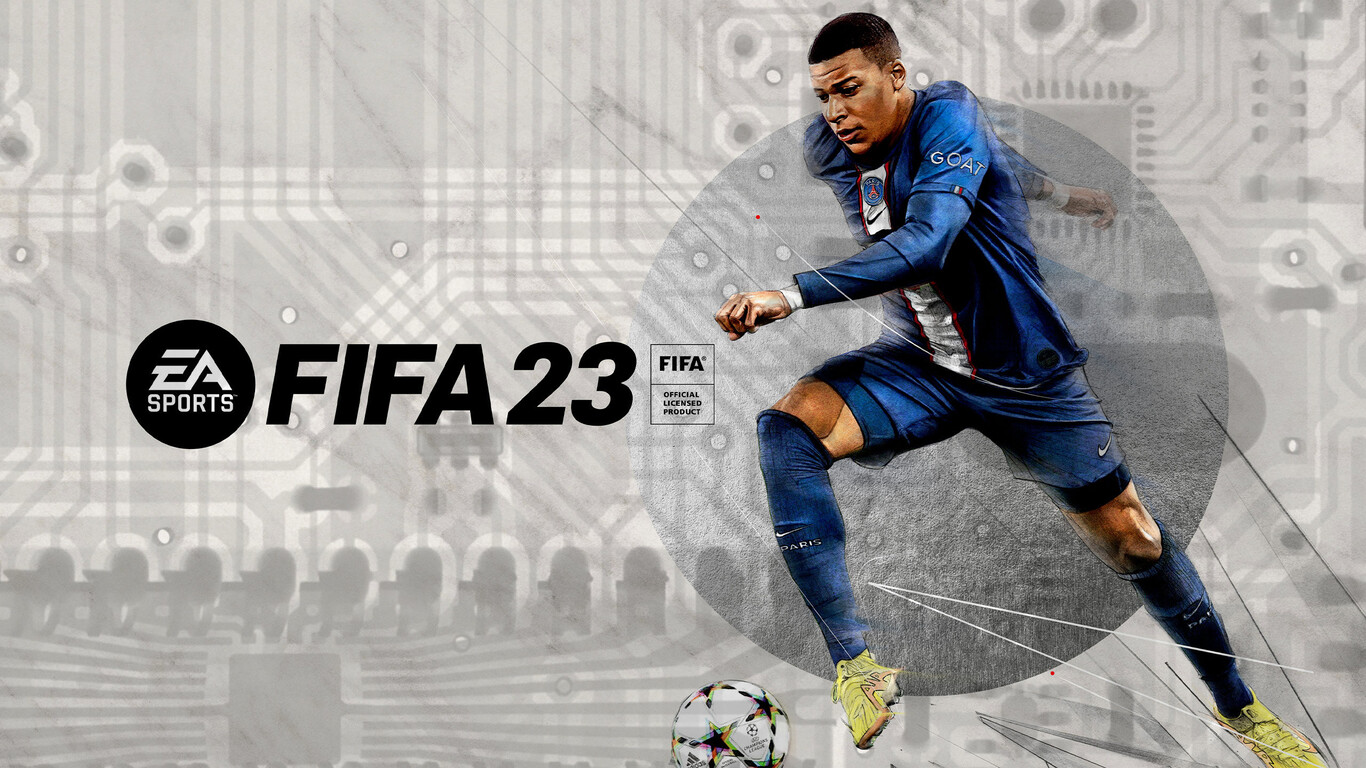 Electronic Arts wants to get rid of cheaters once and for all. To do this, the company has just announced the launch of EA AntiCheat (EAAC), an anti-cheat system developed by the company itself and will act at the kernel level.

The first game that EAAC will include will be ‘ FIFA 23 ‘ on PC and no, it will not be something that we will see in all the company’s titles. According to EA, its implementation will be evaluated on a case-by-case basis, but it seems clear that it is a measure focused on competitive games.

A known (and controversial) measure

Electronic Arts are not the first company that bets on a system like this. Riot Games has Vanguard, implemented in ‘Valorant’ long ago, and Activision Blizzard has ‘Ricochet’ in ‘Call of Duty. However, the fact that its use is moderately widespread does not mean that it is not controversial, since the kernel is one of the deepest parts of the operating system and very few programs have access to it.

According to EA, “PC cheat developers have increasingly moved to the kernel, so we need to have kernel-mode protections in place to ensure fair play and approach PC cheat developers on an equal footing.” In addition, they ensure that being an internal development and not a third-party system, they can react quickly and fix security problems as soon as they arise.

Kernel-level cheats are capable of avoiding detection by anti-cheat systems. That, in competitive games, can cause an imbalance between players and more so in ‘FIFA 23, which will have cross-play and will pit PC players (where it is easier to use these cheats) against those on consoles.

According to Electronic Arts, EAAC is “as efficient and lightweight as possible” and “will have negligible impact on your game.” This system, the company claims, will only run while an EAAC-protected game is being played and will shut down when the game is closed. Also, if we uninstall all the games with EAAC from the PC, the anti-cheat software will be uninstalled and removed. It can also be uninstalled manually, but that will cause problems when playing.

Finally, EA state that “EAAC does not collect any information about your browsing history, applications that are not connected to EA games, or anything that is not directly related to protection against cheating.” We will have to see the result that this system gives and, of course, in what other games it ends up being applied.

How To Stay Safe When Meeting an Online Friend in Person

How to transfer photos from your Android mobile to a computer