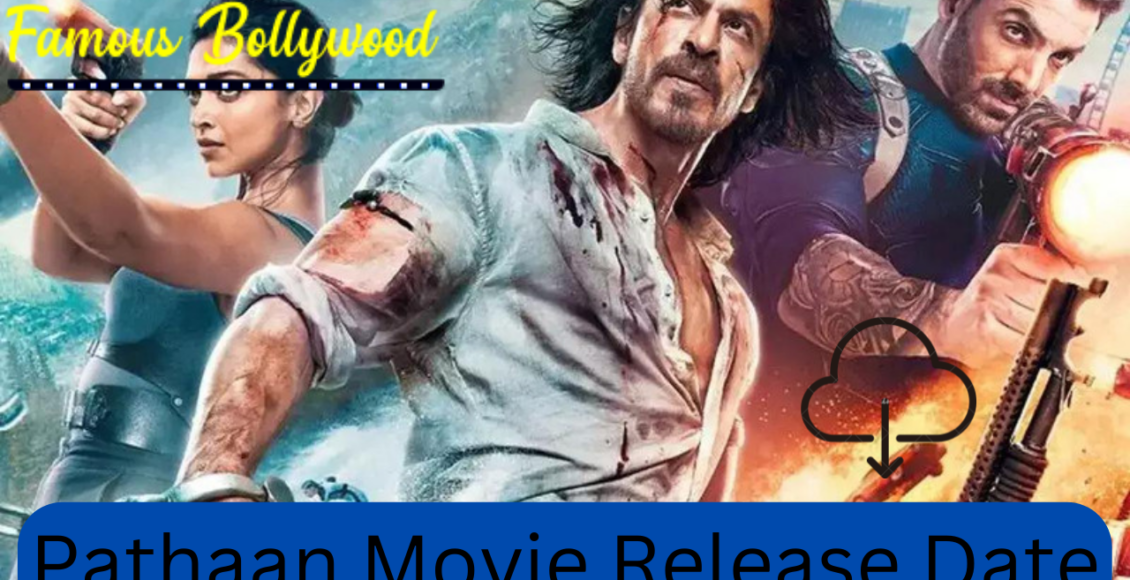 Shahrukh Khan was lastly seen on the big screen four years ago. Since then all of king khan’s fans are eagerly waiting for his new movie. But now the wait is over, you can see your favourite Shahrukh Khan in the pathaan movie. pathaan is an upcoming action thriller Bollywood movie. This movie is directed by Siddharth Anand and produced by Aditya Chopra under the Yash Raj Films banner. The script for the pathaan movie is written by Danish Alam and Siddharth Anand. Shahrukh Khan, Deepika Padukone, and John Abraham are playing the leading roles in this movie. Nowadays, everyone is looking for the pathaan movie release date. If you’re also one of them then keep reading!

The storyline of the Pathaan movie

According to some reports, a dystopian setting is present in the pathaan movie. It includes footage from locations close to the Middle East. In this movie, Shah Rukh is playing the role of a RAW agent, and Deepika Padukone is acting as a police officer. The evil part of a huge drug lord will be played by John Abraham. He’s going to be a cruel person who would have killed his mother. This movie will release in three different languages—Hindi, Telugu, and Tamil. So, all the south Indian SRK lovers can also watch this movie.

Star cast of the Pathaan movie

Now, let’s study the Pathaan movie cast. Along with Shah Rukh Khan, the film features Deepika Padukone, John Abraham, Dimple Kapadia, and Ashutosh Rana. You will also see Salman Khan in this movie but only for a short period of time. John Abraham is playing a negative role in this movie and Ilez Badurgov will be seen as a police guard. Pathaan is going to be the fourth film in which Deepika and SRK are working together. Firstly, they were seen together in Om Shanti Om which was released in 2007. After that, they worked together in Chennai Express and Happy New Year. The movies of both Deepika and Shahrukh are super hits. Both are liked by a large number of people. So, it is expected that this movie will break all the previous year’s records and become everyone’s favorite.

Budget of the Pathaan movie

There is no official announcement has been made by the filmmakers regarding the budget but according to some reports, this movie has a budget of over 250 crores. This film has a superb cast, and Salman Khan’s involvement may help it to enter the 500 Club, a record that no Hindi film has yet to reach. The movie will be a big hit because of its all-star cast. All of the cast members of the Pathaan movie are among the highest-paid actors in Bollywood. We’re sure that this movie will fulfill the expectations of the audience and receive a huge amount of collection.

Release date of the Pathaan movie

The official teaser of this movie has been released on the YouTube channel of Yash Raj Films. All the actors in pathaan like Shahrukh Khan, Deepika Padukone, John Abraham, and others have posted on their social media accounts that this movie will release on January 25, 2023, and the trailer is going to release soon. All the die heart fans of Shahrukh Khan are really happy after hearing this news. You can easily watch this movie in the cinema hall after buying a ticket. But if you don’t want to go there then you have to wait a little more because there is a possibility that this movie will be available on any of the OTT platforms like Amazon Prime, Disney+Hotstar, and others.