Pathophysiology of nocturnal enuresis in women 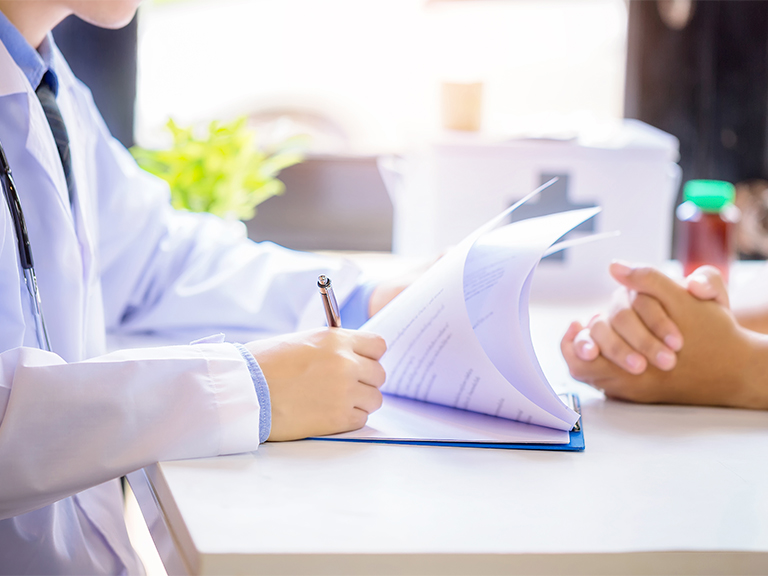 Nocturnal enuresis (EN) in children or adolescents is a common condition that is usually self-limited, with an estimated prevalence of 15% at five years, decreasing to 1-2% after 15 years. In the case of adults, the global incidence is 0.02-2.3%, according to multiple reports with slightly different diagnostic criteria.

Researchers at the Shanghai Jiao Tong University School of Medicine (China) recruited 70 adult women who complained of bedwetting, with a frequency of at least once a week and a duration of symptoms of at least three months. They evaluated lower urinary tract symptoms, micturition behavior, and bladder function to describe the condition in adults.

Women are likely to have different lower urinary tract symptoms (LUTS) and systemic conditions, which may be related to EN, given gender-specific pathophysiology and etiology. For example, stress urinary incontinence (SUI) is much more common in women because the urethra is relatively shorter, and the bladder outlet resistance is weaker than in men.

They concluded that EN in adult women could have both urological and non-urological pathophysiology. Imbalance of circadian urine output, compromised continence mechanisms, overactive bladder, and poor voiding are important factors contributing to the pathogenesis of the condition.

Plan a Perfect Trip to Toronto With These Simple Steps

Top 3 Essential Elements for The Website Redesign To Consider