Paying more than 1,300 euros for the new iPhone 14 and the camera not working well: Apple is in trouble 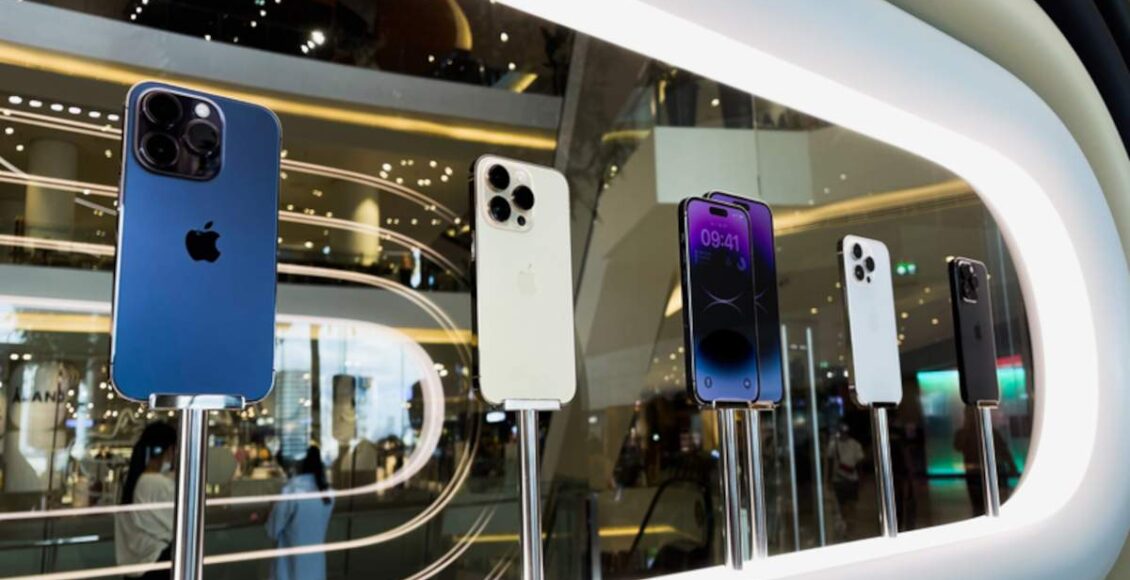 It has been two weeks since Apple presented its new iPhone 14 and its different models, giving several people time to have it in their hands and start testing the company’s recently launched flagship for this year. However, several customers have detected a major bug in the camera of the iPhone 14 Pro and Pro Max, which the company is trying to fix.

Buying a mobile for 1,319 euros within the Pro version of the iPhone 14 is the lowest price; it is not something that is done every day. At a minimum, users want the smartphone they just bought to go like a rocket; normally, when you purchase an Apple product, this usually happens.

However, many users who already have an iPhone 14 Pro or iPhone 14 Pro Max model had discovered a serious problem with the camera of these devices when they were going to use it in a third-party app.

This is quite surprising, not only because at that price, you would expect every aspect of this phone to have been tested, but ironically this camera is the best of any iPhone yet.

What is the fault?

There is no problem when we use the iPhone 14 Pro and Pro Max camera from the phone’s camera application. However, it appears when we open it from an app like Instagram, TikTok or WhatsApp.

When you open the camera, it starts to shake, which causes a fuzzy and blurry image. In turn, some users have said that there are times when a constant buzz accompanies the blurriness.

Apple has already been notified of the bug and has tried to reassure its customers by saying they will extend the solution next week. Fortunately, this is a software problem and has nothing to do with the camera itself, although it is true that we can think that Apple rushed to launch iOS 16 since, in just two weeks, it had to throw two other solutions for other faults.