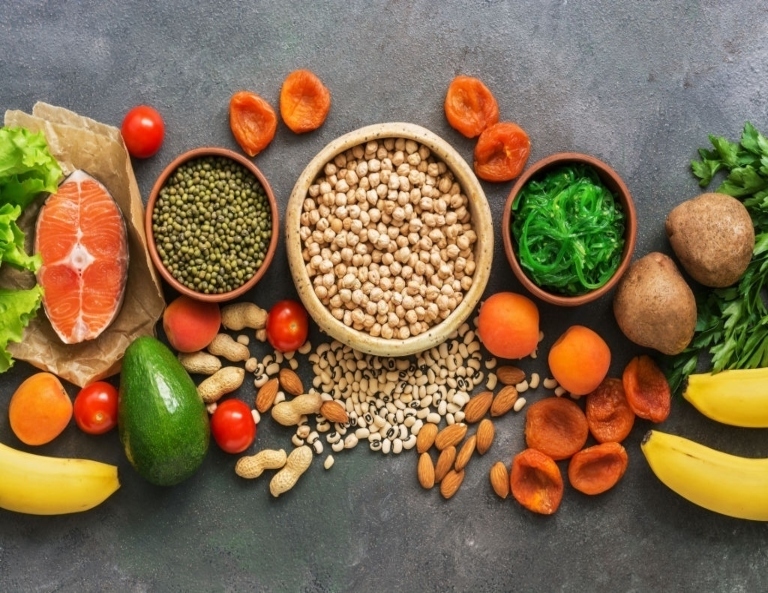 Cardiovascular disease (CVD) is the leading cause of death worldwide. Its incidence is high in men and women, but there are specific differences by sex. Multiple cohort studies have shown that high blood potassium excretion, as a surrogate for dietary potassium intake, is associated with lower blood pressure and reduced CVD risk.

A study called EPIC-Norfolk recruited almost 25,000 participants between the ages of 40 and 79 and found that diets rich in potassium were associated with lower blood pressure, particularly in women with high salt intake.

They estimated dietary intake of sodium and potassium levels by measuring urinary levels of these two minerals. In women, they found a negative correlation between potassium intake and systolic blood pressure (SBP): as intake increased, SBP decreased. The effect was greatest in those with the highest sodium intake.

During a median follow-up of 19.5 years, 13,596 (55%) of the participants were hospitalized or died from cardiovascular disease. The researchers analyzed the relationship between potassium intake and cardiovascular events after adjusting for age, gender, body mass index, sodium intake, use of lipid-lowering drugs, smoking, alcohol intake, diabetes, and previous heart attacks or strokes. In the entire cohort, those in the highest tertile for potassium intake had a 13% lower risk of cardiovascular events compared with those in the lowest tertile. When men and women were analyzed separately, the corresponding risk reductions were 7% and 11%,

Reducing SBP by just over 1 mm/Hg is not clinically significant in practice. What it does indicate is that sodium intake alone is not the only factor in preventing cardiovascular disease, and personalized nutrition approaches are key to achieving optimal health outcomes.

Looking for a Fun Place to Eat Out? Check Out these Great Entertainment Restaurants…

Custom Boxes with Logo – A Must-Have for Your Small Business