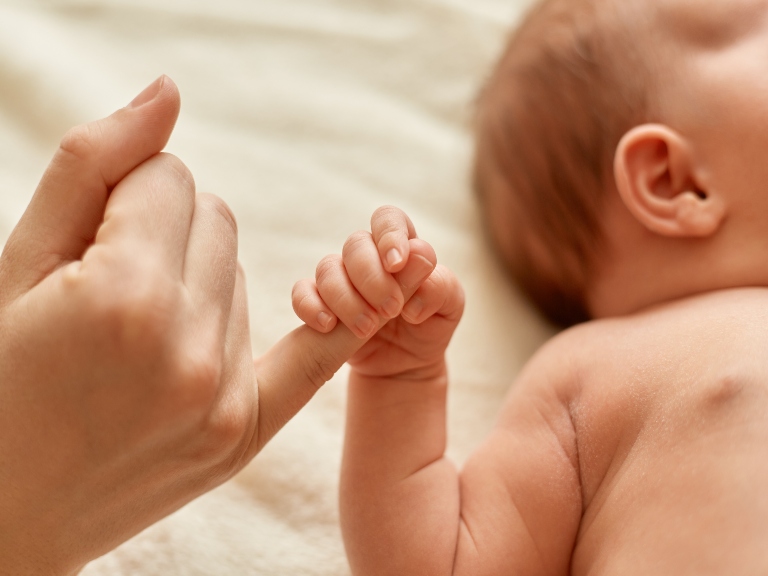 Host and environmental factors influencing the gut microbiome development are well-defined in term infants but less so in preterm infants. Mode of birth and receipt of breast milk are the main factors influencing the gut microbiome during the first year. Probiotics are administered in some neonatal intensive care units (NICUs) around the world, following their conditioned recommendation by the European Society for Pediatric Gastroenterology, Hepatology, and Nutrition (ESPGHAN). Many probiotics, including Bifidobacterium, are thought to improve the balance between “healthy” and “unhealthy” bacteria in babies’ intestines.

Experts from the University of Newcastle and the Newcastle upon Tyne Hospitals NHS Foundation Trust show that probiotics do not give consistent results. This raises the possibility that your prescription may need to be better tailored to individual needs.

In the most extensive study of its kind, the team of clinicians examined the gut microbiome – the variety of bacteria found in the stomachs and intestines – of 123 babies born before 32 weeks gestation during their first week of life through day 70.

Using stool samples from the Great North Neonatal Biobank, they used metagenomic sequencing to identify the species of bacteria present.

The team also investigated factors kthatinfluence gut flora, such as the mode of birth (vaginal or cesarean section), the method of feeding (breast or formula), the use of antibiotics, and the ingestion of probiotics.

Unlike full-term infants, whose gut microbiome is more affected by breastfeeding and vaginal delivery, the most significant factor in gut flora formation in preterm infants was the presence of probiotics.

The study results highlight the need for a personalized medicine approach that could be adopted by NICUs, in which infants receive personalized probiotics based on an analysis of their gut flora and other factors to determine the mix of bacteria.