Protein restriction may be effective in combating obesity and diabetes 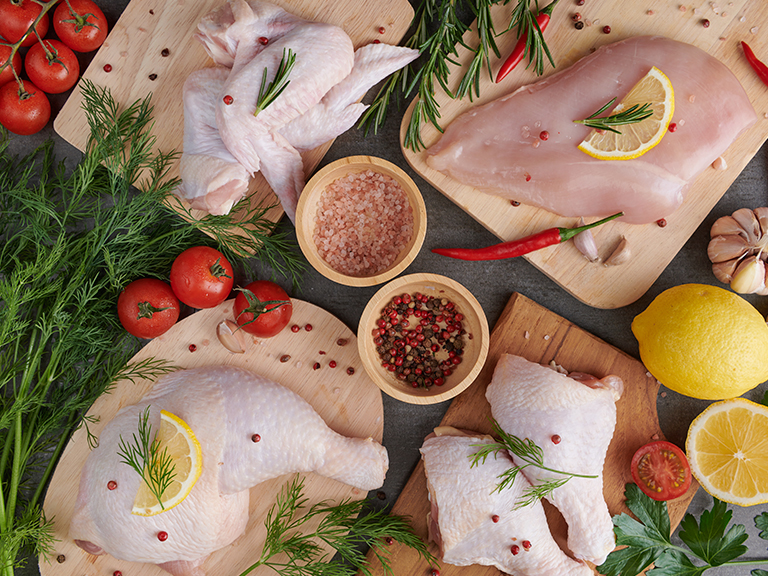 Metabolic syndrome constitutes a set of conditions that increase the risk of type 2 diabetes mellitus (T2D) and cardiovascular diseases (CVD), including insulin resistance, obesity, dyslipidemia and hypertension. Dietary restriction (i.e., 20-40% reduction in food intake) has been shown to promote longevity and prolong the duration of health in several species, including non-human primates. Sustained calorie restriction (CR) is expected to promote weight loss by helping to improve insulin sensitivity and reduce blood glucose, lipids, and proinflammatory cytokines.

CR is also accompanied by a reduction in the intake of essential macronutrients. Therefore, it remains unclear to what extent the restriction of specific nutrients confers the benefits of dietary restriction. Some studies have shown the benefits of a low-carbohydrate diet in patients with one or more conditions associated with metabolic syndrome. However, the lack of control of energy intake is a possible confounding factor.

A multidisciplinary team of scientists carried out the study, including researchers affiliated with the University of Copenhagen in Denmark, the University of São Paulo and the National Cancer Institute (INCA) in Brazil, as well as the Obesity and Comorbidity Research Center (OCRC),  tested the hypothesis that isocaloric dietary protein restriction (RP)

The study showed that reducing protein intake to 0.8 g per kg of body weight was sufficient to achieve almost the same clinical results as restricting calories. In the study, the1 volunteers were tracked over a 27-day period in which their diet was monitored. They were admitted to the FMRP-USP university hospital (Hospital das Clínicas de Ribeirão Preto).

The daily caloric intake of each volunteer was calculated based on basal metabolism (energy expenditure at rest). One group was fed what the authors call a standard Western diet (50% carbohydrates, 20% protein and 30% fat) but with 25% fewer calories.

In the second group, protein intake was reduced to 10%. Calorie intake was adapted to the initial energy expenditure of each volunteer. Both groups consumed 4 g of salt per day.

The results showed that both the calorie-restricted and protein-restricted groups lost weight due to decreased body fat and that symptoms of metabolic syndrome improved. Decreased body fat is associated with lower blood sugar and more normal lipids and blood pressure levels.

After 27 days of follow-up, both groups obtained similar results regarding blood glucose reduction, weight loss, blood pressure control, and reduction in triglyceride and cholesterol levels. Both diets improved insulin sensitivity after treatment. Body fat decreased, as did waist and hip circumference, but no muscle mass was lost.

The study did not investigate the molecular mechanisms that could explain the beneficial effects of protein-restricted diets. Still, the researchers believe that low protein intake triggered a change in metabolism or improved energy management in the body, leading it to burn fat for energy for cells.

Developing a unique and engaging sound for your music

Customize Your Boxes Designs according to Your Christmas Needs

Jewelry piece which enriches the glam