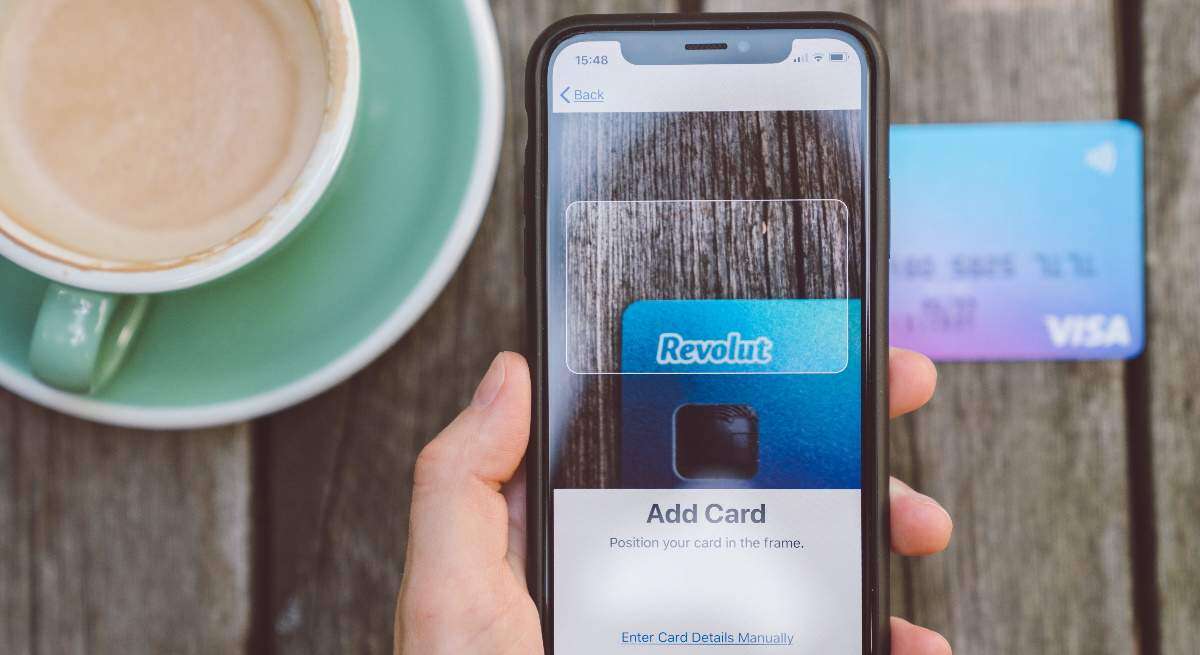 The bank, which already has 18 million customers worldwide, has partnered with Shopify, Prestashop, WH Smith, and Funky Pigeon, according to Bloomberg, to offer the services of its new tool.

The way of use is very similar to that of other platforms, Revolut users would not have to add any type of data, and those who do not can save their data after the first purchase. With this new system, online businesses will receive the money in 24 hours, faster than what their main competitors currently offer.

Thibaut Genevrier, the company’s head of merchant acquisition, said in an interview that Revolut Pay is a sign that the business has reached “critical mass.” From the prepaid card with which they started in 2015 to the multitude of services, they offer today such as international transfers or currency exchange.

“We want to be among the top 1,000 e-commerce websites in Europe. We want to be right there at checkout and help merchants improve their conversion rate,” explained Genevieve. Revolut will charge a 1% fee for these services. The checkout feature, which runs on Revolut’s internal software, will allow consumers to earn cash back for purchases via desktop and mobile browsers, it reports. Bloomberg reports.

In the seven years of Revolut’s life, they have been incorporating new functions, carving out a niche for itself in the market. For five years it has been offering services to companies, and in July it launched a card reader. All this when, according to the Financial Times, it is ensured that the company would be in a moment of spending cuts, something that the company has denied, which will present its annual accounts at the end of the month.