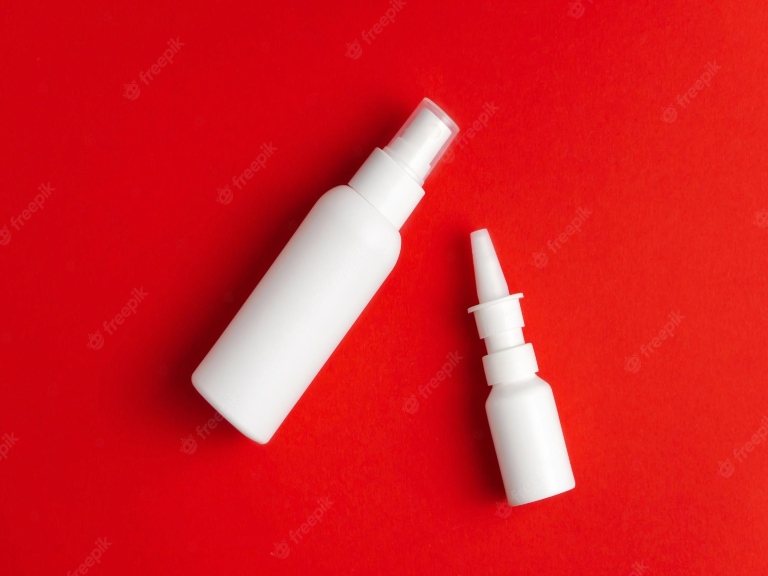 Pharmacological and immunological therapies of COVID-19 seek to inhibit the mechanical binding of the spike protein of SARS-CoV-2 to the ACE2 receptor and the cleavage of furin for cell entry. The increased infectivity resulting from physical changes with viral spike protein mutations supports a mechanistic opportunity to disrupt the attachment and entry of viral particles. The observation that saline can inhibit furin cleavage suggests that a mechanical therapeutic option – nasal irrigation – may be especially effective against this pathogen.

Researchers from the Medical School of Georgia at Augusta College (USA) confirmed that washing the nostrils with a saline solution at the time of diagnosis decreases hospitalization rates for the disease. They found that fewer than 1.3% of the 79 study subjects aged 55 and older who enrolled within 24 hours of testing positive for COVID-19 were hospitalized. No one died.

The study appears to be the largest prospective clinical trial of its kind, and the older, high-risk population they analyzed — many of whom had pre-existing conditions such as obesity and hypertension — may benefit most from this practice.

By comparison, 9.47% of patients were hospitalized and 1.5% died in a demographically similar group, according to the Centers for Disease Control and Prevention, during the same period, which began about nine months after SARS-CoV-2 first appeared in the United States.

Furthermore, the now famous SARS-CoV-2 is known to attach to the ACE2 receptor, which is present throughout the body and in abundance in places such as the nasal cavity, mouth, and lungs. Drugs that interfere with the ability of the virus to attach to ACE2 have been sought, and saline appears to inhibit the ability of the virus to essentially make two cuts in itself, called furin cleavage, so that it may fit better into an ACE2 receptor once it finds one.

Finally, the researchers investigated the impact on the severity of symptoms, such as chills and loss of taste and smell. Twenty-three of the 29 participants who consistently irrigated twice a day had zero or one symptom after two weeks, compared with 14 of the 33 who were less diligent. Faster resolution of these was also reported.

5 Reasons Why PACE Headphones Are A Good Purchase