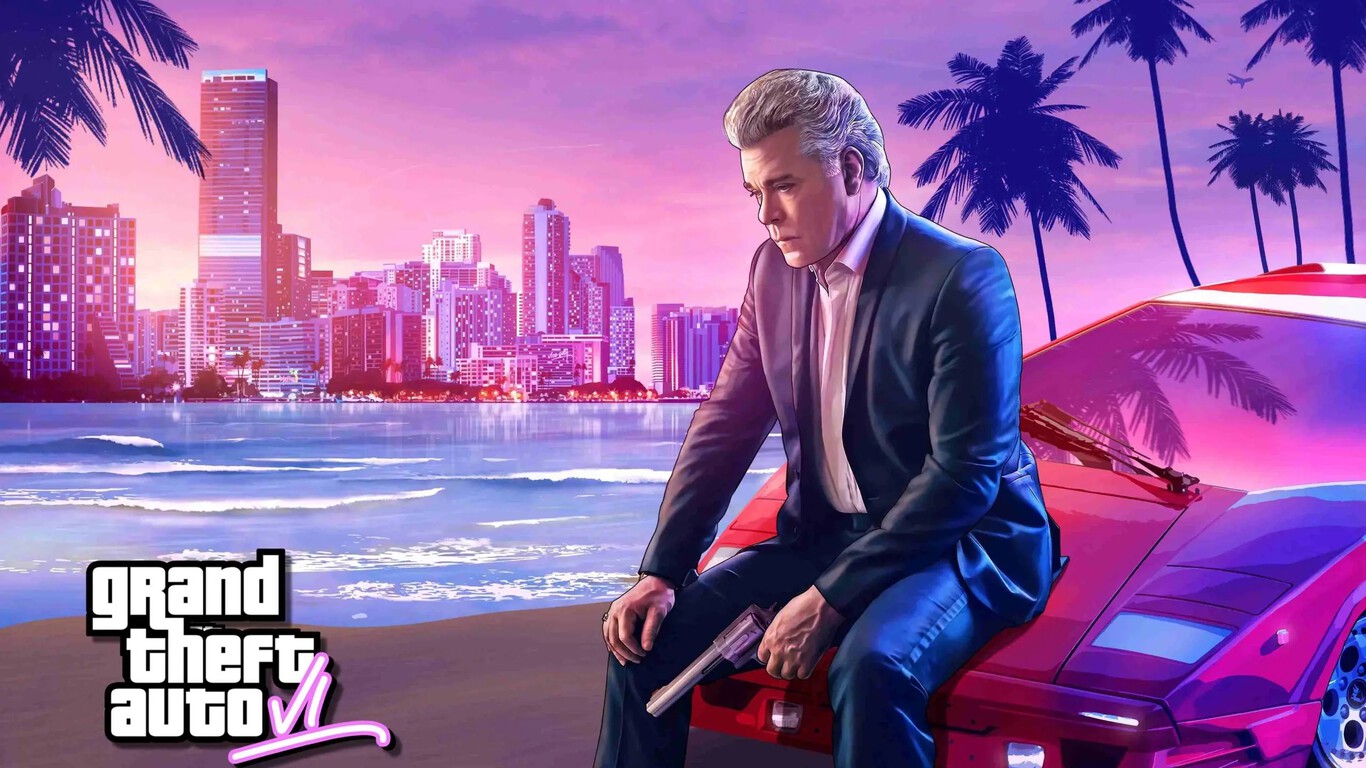 Once confirmed by Rockstar itself that the monumental leak of GTA VI material (90 videos of a build dating from 2019) is authentic, it is clear that we are facing one of the biggest, if not the biggest, leaks in the history of the medium. Rockstar and Take-Two have been doing damage control since Sunday, dealing not only with the appearance of videos on social networks but also negotiating with those responsible for the leak so that they do not make more material public and even a playable version of the title.

In any case, what is clear is that this confirmed leak provides us with some very juicy data about the game. In the absence, obviously, of more specific details about the plot, the characters or the setting, and compared with data that we already had from previous rumours and leaks, here we have a few things that we can already give for sure:

They are possibly the two protagonists of the game. Lucía has Latin features, and both are seen in a couple of different outfits, which will multiply ad infinitum in terms of customization. Jason seems to detect valuable objects in the scenarios as a kind of focus for items that should be seized, something certainly interesting for a criminal. Previous leaks show they appear to have a Bonnie & Clyde relationship.

Here we go again to one of the most memorable locations in the game. The Miami of the franchise is this time set in the present day and can be thoroughly explored, from the urban core to countless adjacent locations. We know locations of the 2004 instalment have also been spotted: the Malibu Club, Little Haiti, Vice Beach…

a lot of animals

In other GTA games, we have seen animals, but never as many as they appear in this leak: in Florida, it is normal, but… crocodiles, dogs, raccoons, and alligators. Possibly many of them pose serious threats to our integrity, but it is also possible that hunting will become a primary activity in the game’s development.

As for the action, they seem to have redesigned (let’s not forget that we are facing a build from a few years ago) the weapon wheel and the way of picking up and dropping an arsenal on the ground. A confrontation with the police has also been seen, which seems to have a more developed AI, allowing them to surround the player effectively. As for the persecution, some have deduced from the messages on the screen when one of the protagonists takes a car that to flee with some effectiveness from the police, it will be necessary to change vehicles several times.

Of course, we can access innumerable leisure offers apart from doing evil in Vice City. One, recurring in the saga, is to enter a strip club, which is one of the most thoroughly shown scenarios in the leaks. Riding through the swamps with specially created vehicles is also among the possibilities.

How much do you like stealth phases? Do you think it goes against the very spirit of ‘GTA‘? In any case, this leak seems to show new movements that will refine the phases in which we cannot shoot bare-chested: moving around the stage at ground level, crawling like a snake. To what extent will’ GTA’ include this type of movement?

Since these elements have always appeared as extras or easter eggs in previous saga games, what has been seen in the leak may fall into the spoiler category. Still, here it goes: some dialogue speaks of haunted houses, sex robots, voices from unknown sources and a mummified older woman. And, of course, UFOs (eternal unofficial presence in the ‘GTA’) and the Skunk Ape, the Bigfoot of Florida, of which there was already (diffuse) news in the past.