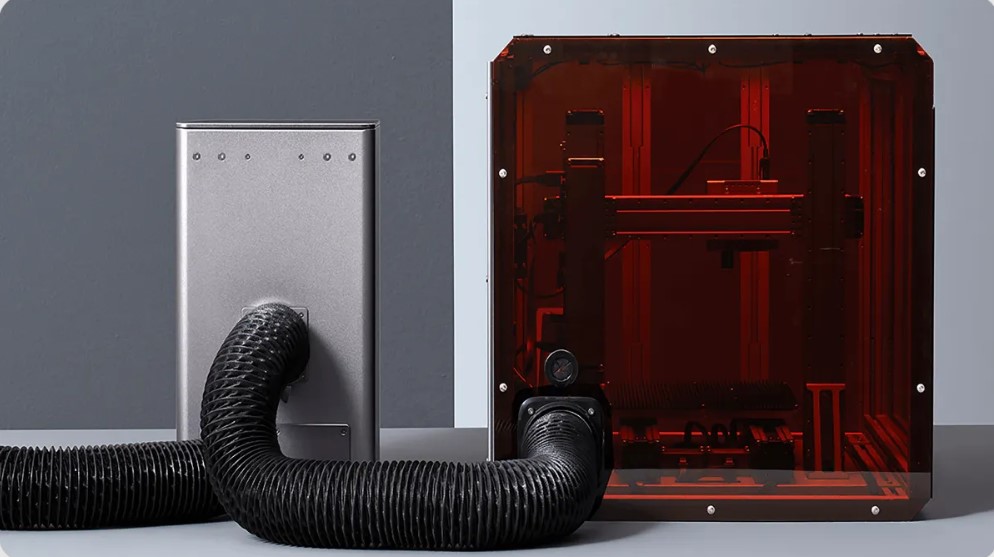 Snapmaker is one of the few printers that has successfully entered the mainstream. First, the conventional Snapmaker, which provided a multi-purpose tool for makers (even though some would claim it didn’t live up to the vision used to sell it), became the third-most supported tech project in Kickstarter history.

The introduction of Snapmaker 2.0, the most financially successful tech project on Kickstarter, then topped this. This hotly anticipated 3-in-1 carries a weight of anticipation on its shoulders and has caught the attention of mainstream tech media—unusual for a 3D printer.

Late in 2021, Snapmaker discreetly released changes to its hardware. The Snapmaker 2.0 A350T is a brand-new model that is pertinent to this study and adds significant design upgrades to the A350, including overall usability and, in particular, 3D printing performance.

Here is a summary of the novel and its distinctive features:

However, keep in mind that the A350T should be the model that captures your interest. You can still purchase the Snapmaker 2.0 A350 for a few hundred dollars less than its original cost. To gauge how much the Snapmaker 2.0 experience has improved since those early, unsatisfactory days, we intend to do a new assessment using an A350T device soon. Remain tuned.

The Snapmaker 2.0 reviews take this, and it is still good enough where the traditional Snapmaker was. With all the bells and whistles, though, plus the additional size, it will keep you up at night. The hardware is top-notch, can handle anything you throw, and offers enough to suit the multi-talented maker looking to up their game without sacrificing desktop space. However, there have been and continue to be minor irritations (be they bugs or poor UI choices – there are a few of them).

Like its predecessor, the Snapmaker 2.0 employs a system of all-metal modules, each of which contributes to one or more of the machine’s essential tasks. Linear modules provide the Snapmaker’s motion in the X, Y, and Z-axes, and its functionality is provided by a beginning proposal of three tool heads.

Three different devices are being discussed when referring to Snapmaker 2.0. The most miniature Snapmaker 2.0 model, the A150 (160 x 160 x 145 mm build volume), essentially corresponds to the smaller traditional Snapmaker in size and price.

For the uninitiated, setting up the Snapmaker for one of its several tool functions is as easy as connecting the tool’s work plate and tightening four bolts to secure the tool head to the X-axis linear module. This refers to a sizable heated bed with a magnetic print sheet in the case of the 3D printing gear. Mounting the print bed is, to put it mildly, laborious. It is secured to the skeletonized Y-axis carriage by a dozen or more screws.

Unfortunately, the Snapmaker 2.0’s printing experience in its current form is a little more tedious. We won’t be rushing to make our machine our leading 3D printer because of various workflow issues (some of which have been fixed during our time with the device), a general feeling of inflexibility, and slooooow out-of-the-box print settings.