Spidey and Kratos on mobile: Sony’s latest acquisition raises a future with PlayStation games on smartphones 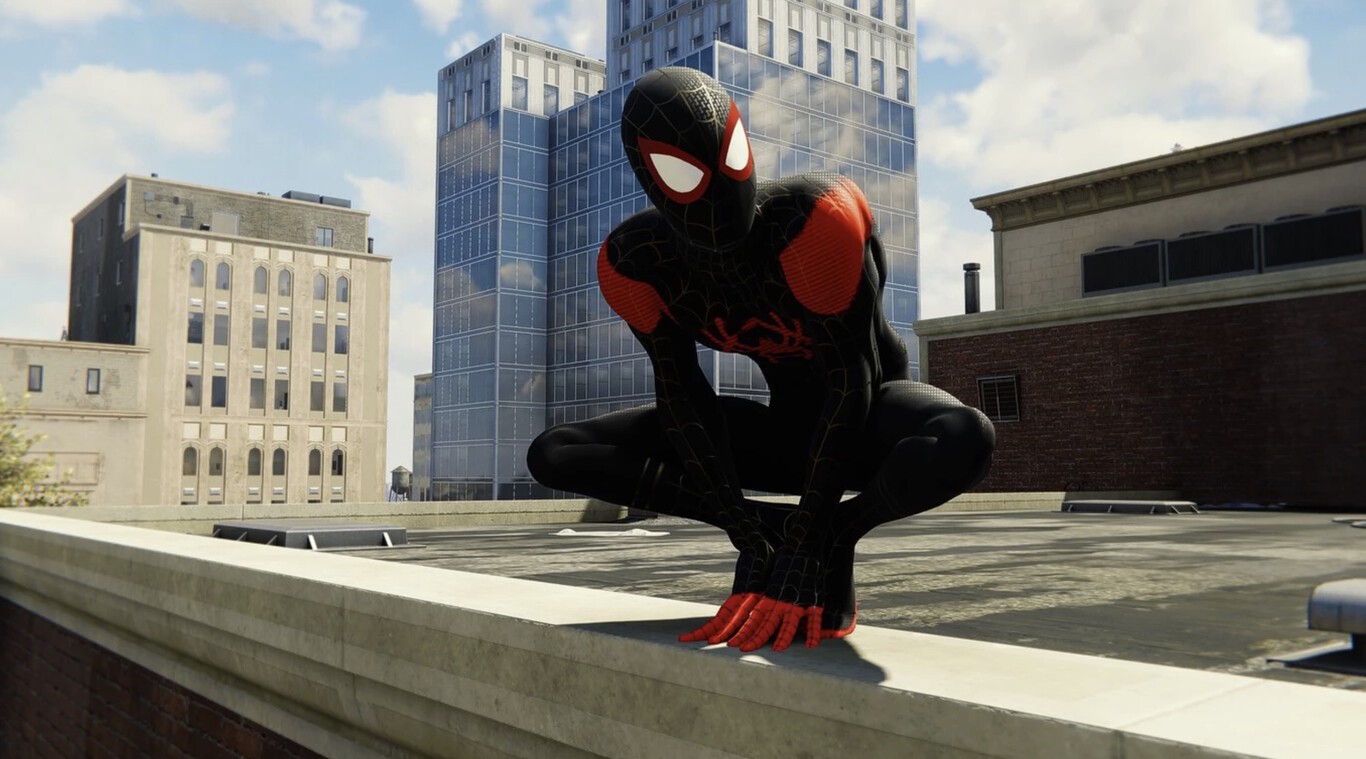 Sony has announced the acquisition of Savage Game Studios. Although the terms of the agreement have not been made public, this operation has a special meaning in this new transversal strategy that the company has adopted. Until not long ago, the company focused almost entirely on its consoles, but for some time now, things have changed. And a lot.

Sony enters the world of mobile video games. Savage Game Studios is a developer dedicated to mobile video games, not games for consoles or PCs. The company was founded in 2020 by Michail Katkoff, Nadjim Adjir, and Michael McManus, who has worked at Insomniac Games, Zynga, and Rovio and already has experience in the mobile video game segment.

Sony’s first mobile title is already in the works. The company had not yet published games, but its goal was to “challenge the status quo and bring significant innovation to mobile games,” They were already preparing an online AAA mobile game for which no details have been revealed.

PlayStation IPs leap smartphones. Sony, they were especially excited about this acquisition and with that new ambition – well, maybe not so much – in the field of mobile phones. In that official announcement, they explained how these new efforts in this segment will allow “offering more ways to more people to connect to our content.”

A new division. The deal has led to the creation of the PlayStation Studios Mobile Division, an area that “will operate independently of console developments and focus on innovative experiences” based “on new and existing PlayStation IPs. That opens the door to transfer titles that have already succeeded on their consoles to mobile, for example.

First, it was the expansion to the PC. Sony is thus completing a unique expansion to other segments. After years of focusing on its consoles and its exclusives, the company announced some time ago how some of those mythical games would also begin to reach PC. ‘ God of War and ‘ Horizon Zero Dawn ‘ have now been joined by ‘ Spider-Man Remastered ‘ and ‘Spider-Man: Miles Morales’ on PC because PlayStation exclusives aren’t so exclusive anymore.