Steam Deck 2 is on the way with major changes. And there are already “a lot” of games in development 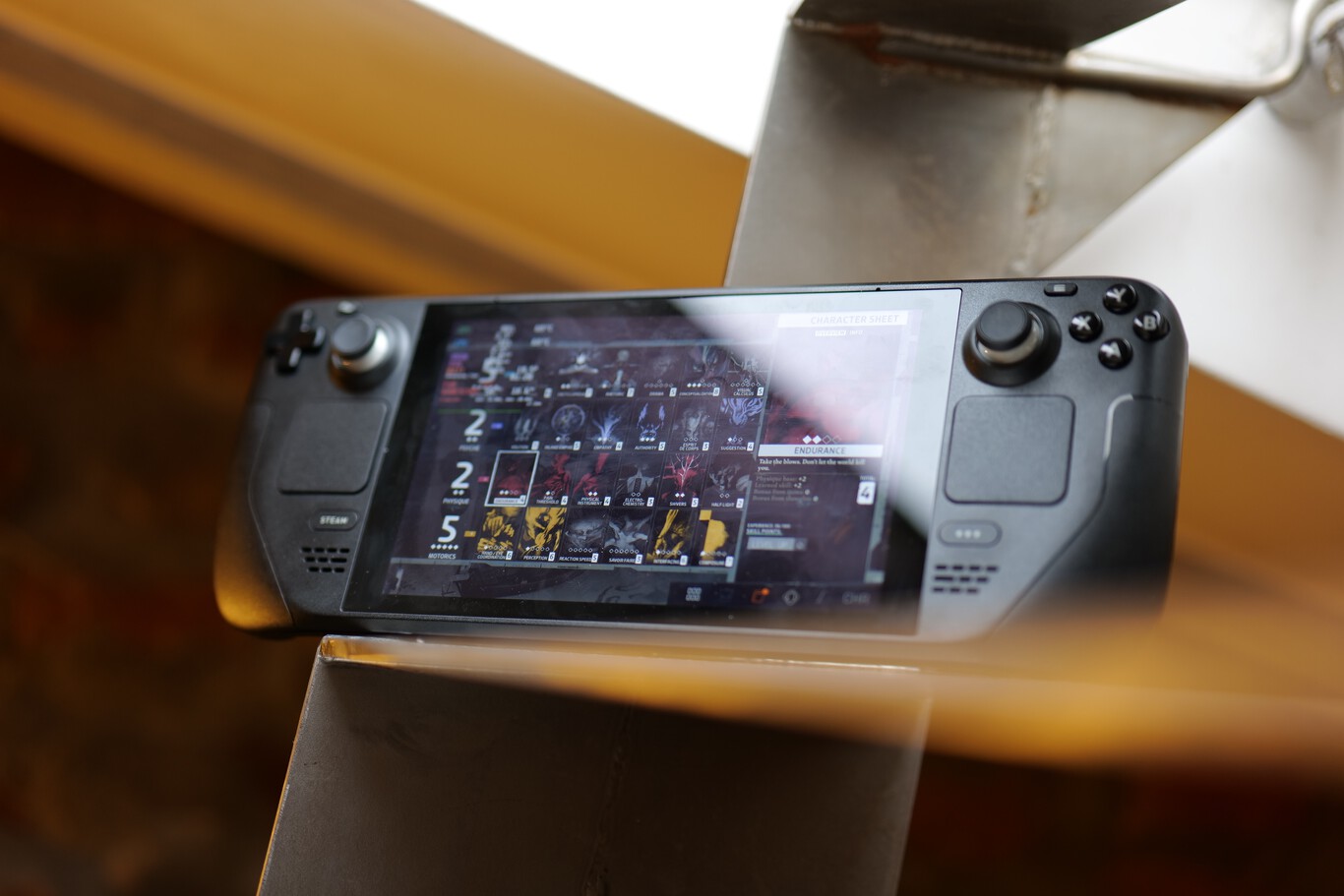 The Steam Deck is without a doubt one of the devices of the year. Valve’s portable console has become a small revolution, but the company is not sitting idly by and is already preparing the “Steam Deck 2” —unconfirmed name—.

Valve had already vaguely hinted that there would be future revisions to the console, but now one of the original console’s designers has confirmed that future iterations of the console will come with major changes. And not only in design.

More and more games, but also a video streaming console

Greg Coomer gave an interview in Famitsu magazine which was later translated into VGC. When asked if there would be a next-generation Steam Deck, Coomer replied that “unless there are major changes, there will be a new generation of Steam Deck products in the future.”

The new iterations will also be different from the current console: “the design, size, and shape will change, and it can also become a streaming machine “.

For this designer “The Steam Deck is another PC in another format, but Steam has many other uses besides this portable device, such as on television or the desktop, and we will continue working to satisfy our customers as much as possible.”

One of the focuses of this new version will be on the battery of the console, which is one of the factors that can limit the experience. One of the developers explained that thanks to being able to play at 40Hz rates it is possible to extend that autonomy in the current Steam Deck, but promised that those issues with battery capacity “are at the top of our list of future improvements”.

Thus, the Steam Deck 2 will arrive with improvements in the battery, changes in the design, and that new versatility when it comes to playing content via streaming, but the absolute protagonists will be video games.

This was indicated by Coomer in another Famitsu interview in which he stated that there are “a lot of games” in development. “Game development is very important to Valve. I don’t have the hard numbers, but the percentage of employees involved in game development is high. A large number of people are involved.”

So it seems that Valve is working hard not only on future iterations of the Steam Deck but also on their video games that strengthen their catalog.

For years there has been talking of a hypothetical ‘ Half-Life 3 ‘, but these statements do not clarify anything in this regard: it may, however, be that this is a good opportunity for a new installment after ‘ Half-Life: Alyx ‘, which was released for virtual reality devices.