Tesla raises the price of its Superchargers again, but this time it has informed customers 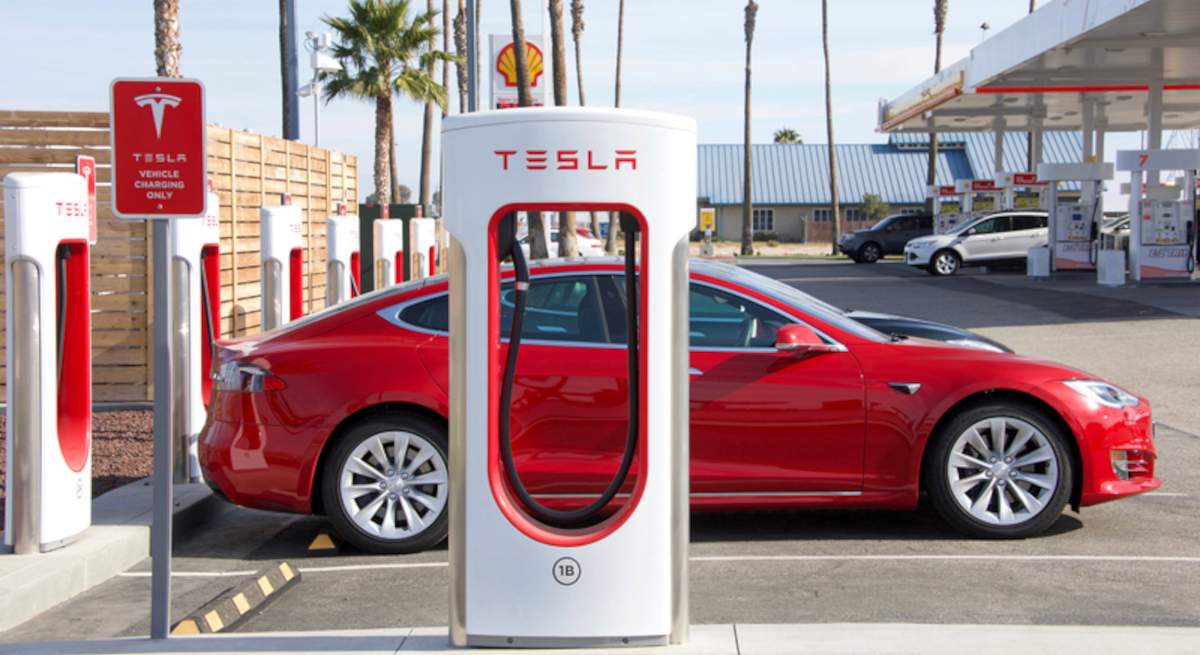 One of the big drawbacks of electric cars is the time they require to charge to be able to make a trip, however, with all the technological advances that exist, this is hardly a problem, or at least for Teslas, thanks to their Superchargers.

But this week the customers of the company owned by Elon Musk have received news that nobody likes to hear, the recharge prices of Tesla Superchargers are going to go up.

These stations known as superchargers stand out for their power and speed in charging, and that is, according to the company itself, the Tesla Model 3 can reach up to 275 km of autonomy in just 15 minutes.

These charging points are a great incentive for anyone who is thinking of buying a Tesla, since with half an hour of charging you can travel almost anywhere in Spain.

Currently, in our country, there are a total of 13 stations throughout the territory with approximately a total of 120 of these 250 kW V3 superchargers.

How much does it cost to recharge at a Supercharger?

First of all, it is important to note that the charging prices at these points are not fixed, and will depend on the rates imposed by each of the Superchargers stations. You will be able to see this on the screen of your Tesla when you search for the one closest to you.

Until now, the recharging price in Spain was 0.44 euros per kW, which under normal conditions meant 8 euros per 100 km. But as this user reported on Twitter, due (again) to the increase in the price of energy, Tesla is adjusting the price of Supercharge in Europe.

As we have said before, prices are not fixed, but it seems that they have risen by 0.11 euros per kW, which means that they remain at 0.55 euros per kW. The rise is something that nobody likes, but at least this time the company has officially reported the rise, since, on previous occasions (in the last 12 months they have raised prices three times)  they had not done.

How to Fix Chromebook Running Slow and Speed It Up

Can You Screen Record in Telegram?