The ‘Call of Duty: Modern Warfare 2’ disc only contains 72 MB. Then you will have to download more than 100 GB 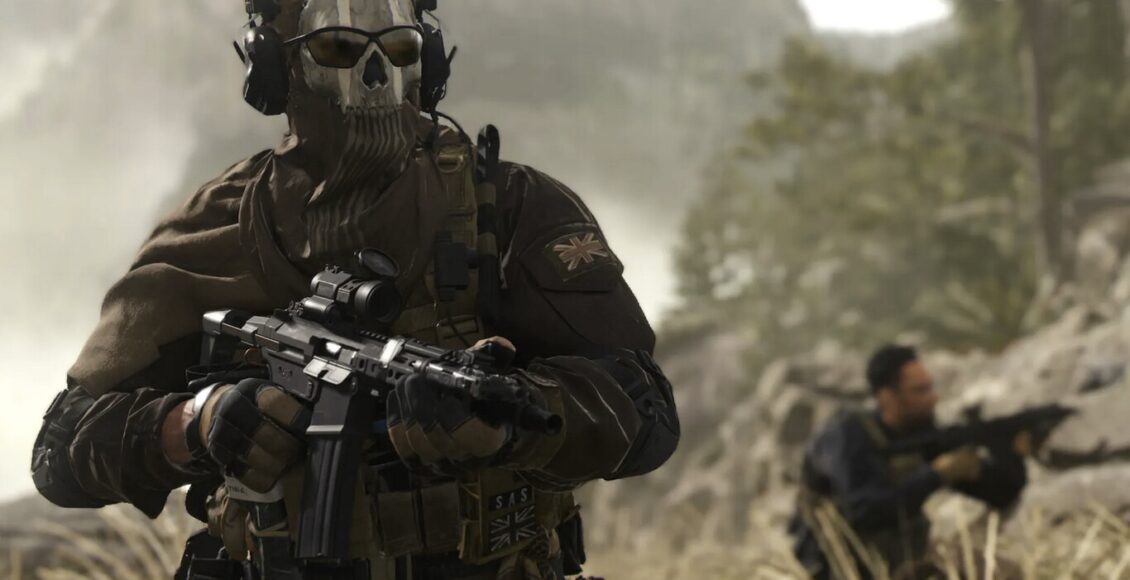 At the end of 2017 we welcomed the era of the video game that occupies 100 GB of disk space . Today we can start welcoming the games that are sold in a physical format without that being of much use.

It is at least what happens with ‘ Call of Duty: Modern Warfare 2 ‘, the long-awaited instalment of the saga (whose campaign mode has not just come together). If you buy the game in physical format, the game disc will not serve you much more than to be able to legitimize yourself as the owner of that physical copy. It only has 72 MB of data.

Yesterday one of the first buyers who received his physical copy discovered something unusual: the game disc only contained 72.23 MB of data, a ridiculous figure compared to the fact that to install the game, we will have to download more than 100 GB of data (and 150 GB in the case of the PS5, according to Eurogamer ).

Traditionally, the discs of the physical versions of video games allowed for saving large downloads. Once we installed the game from the disk without the need for the internet, although in recent times, it was expected that after the installation, we would have to apply some “day one patch” that forced us to download several gigabytes of data. Among the examples, by the way, ‘ Call of Duty: WWII ‘.

It seems that Activision has decided that putting the installable version does not make much sense when in the end, we will have to download the update yes or yes and has turned those discs into mere physical evidence that we have bought the video game and it is ours.

Fortunately, the vast majority of games in a physical format still offer the complete content of the game that one can install and play without additional patches. This decision by Activision certainly reframes the eternal debate on the future of digital video games.

Or already, why do the games in physical format -which have that added cost of the disc, cover and distribution- cost the same as the digital versions? Hard to say, and even more so with this unique release from Activision.