The mind after midnight 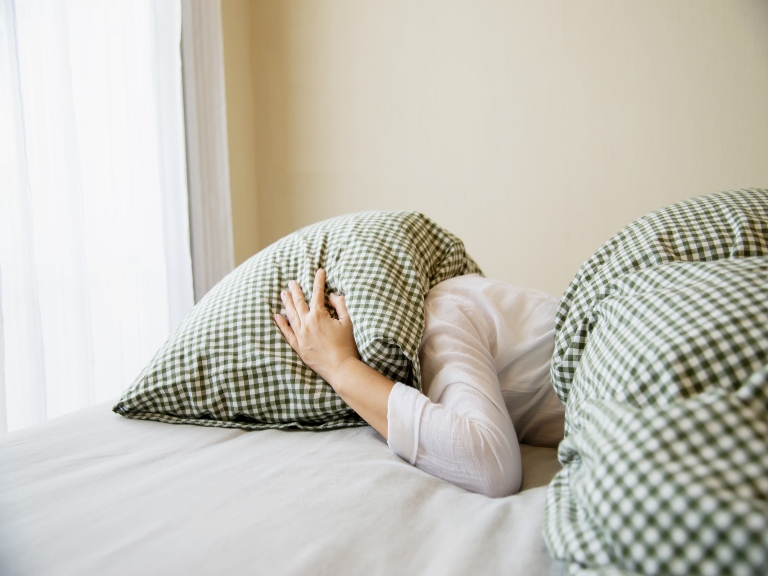 Circadian rhythms influence human physiology and behavior by promoting wakefulness and cognition during the day and reducing cortical activity for sleep at night. Sleep disturbance increases the risk of incidence and worsening of psychiatric illnesses, and this risk may partially derive from nocturnal wakefulness.

During the biological night, cognitive ability and mood regulation decline, and “reason sleeps” is likely due to intrinsic sleep loss and circadian rhythm influences.

Researchers from Harvard University and Pennsylvania hypothesized that when humans awake during the circadian biological night – after midnight – neurophysiological changes occur in the brain that alters how we interact with the world, primarily actions related to impulse control and reward and information processing.

These changes can make you more likely to view the world negatively, engage in harmful behaviors, and make impulsive decisions (including those associated with addictive behaviors like substance abuse and gambling) without fully thinking about the consequences.

The findings could have wide-ranging effects on people who stay up at night for work, such as pilots, police officers, healthcare workers, and military personnel. The research could also lead to new strategies to reduce substance use disorders, violent crime, suicide, and other harmful behaviors.

In short, the circadian influence on (neuro)physiology differs across 24 hours. During the day, molecular levels, neural activities, and responsiveness are attuned to our usual behavior, wakefulness, which includes locomotor activity, eating, and conscious interactions with our environment.

During the night, these parameters are tuned to normal sleep behavior. Therefore, if we are awake at these times, the neurophysiology is prone to foster behavioral dysregulation, especially when these time-of-day effects are combined with sleep loss or disruption.

The researchers hypothesize that nocturnal wakefulness produces Mind After Midnight, a combination of circadian-dependent decreases in molecular and cortical activity and responsiveness with sleep-loss-dependent alterations in synaptic signaling and cortical connectivity. High negative affect and decreased positive affect produce a narrow attentional focus on neutral or negative stimuli to which an overactive amygdala assigns incorrect or excessive emotional salience.