The “mini Xbox” to play in the cloud is ready. A boss from Microsoft already has it in his living room 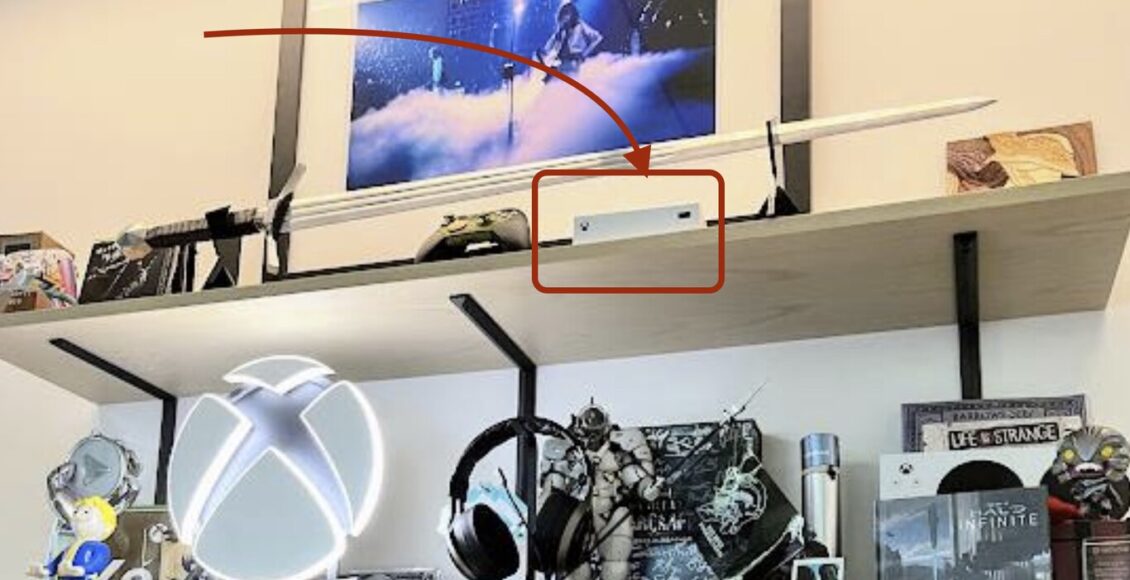 A few months ago, the rumors about ‘Keystone’ were leaking. This project aimed to create a kind of HDMI dongle that would allow you to enjoy cloud games offered by Microsoft through xCloud, the service that is part of Game Pass Ultimate.

The launch now seems more imminent than ever, especially after a message on Twitter from Phil Spencer, head of the Xbox division. This manager published an image of his living room, where the device appears, which looks like a “mini Xbox Series S.”

It is expected that this mini-console will allow access to streaming platforms such as Netflix – the Xbox has apps for all of them – and, according to The Verge, it will also have a lighter interface to navigate through the catalog of games.

But the central focus of the console will be precisely the ability to enjoy games on the Xbox Cloud Gaming (xCloud) service. Thus, by connecting it to a monitor or a television, we will have that option within our reach without having a console or computer connected to the television.

Perhaps they play the mistake here because Microsoft already said they were developing new versions of the device. However, the image may confirm that this is a mini coming-cloud console. One in its final version and that the company could present very soon. We will see.