The PS5 is renewed: why its new chip is now just as powerful, but more efficient 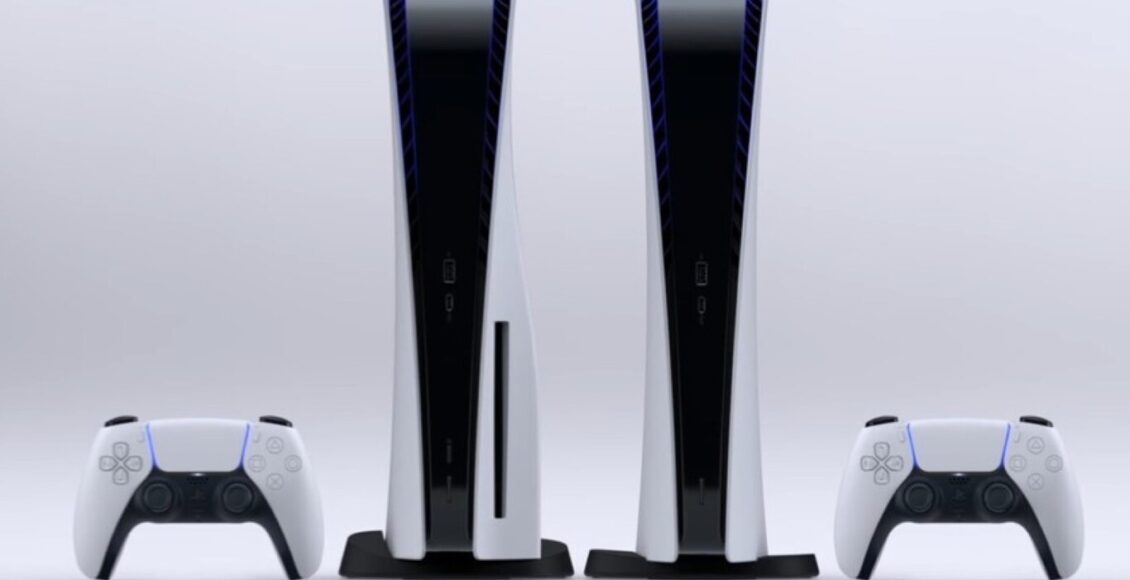 Since Sony launched the PS5, some minor revisions have allowed its weight to be significantly reduced. The latest of those revisions also favours that “slimming down”, and it does so thanks to the most important component of the console: its processor.

The AMD APU used in the PS5 was until now manufactured using TSMC’s N7 photolithographic process. This chip, called “Oberon”, has now been replaced with the “Oberon Plus”, which offers the same power but more efficiency thanks to a key aspect.

The new revision of the PS5 is the CFI-1202 model, and the key difference is in the manufacturing process of its chip, which, as we said before, was the N7 from TSMC, but now it is the N6 from this same manufacturer.

That improvement is crucial because it allows the chip to take advantage of this 6 – nanometer photolithography which essentially allows the same number of transistors to be crammed into a smaller chip.

With this, it is possible to maintain the power and performance of the chip, but the area of ​​the ‘die’ is now 260 mm2 according to Angstronomics, while in the Oberon chip, it was 300 mm2. Thanks to this reduction, the chip dissipates less heat, which makes the entire ventilation system even thinner.

This reduction in size and cooling allows, according to experts, the manufacturing cost of the console to be reduced by 12%: Sony thus manages to significantly increase its profit margin because, remember, it costs less for them to manufacture. Still, consumers continue to buy it at the same price.

That makes the rumours about an even slimmer version without an integrated Blu-ray player a little more reasonable (at least in the first part, that of a smaller console). Of course, it will allow Sony, who lost money with every PS5 sold, to start earning it now.