The story behind the Bluetooth name 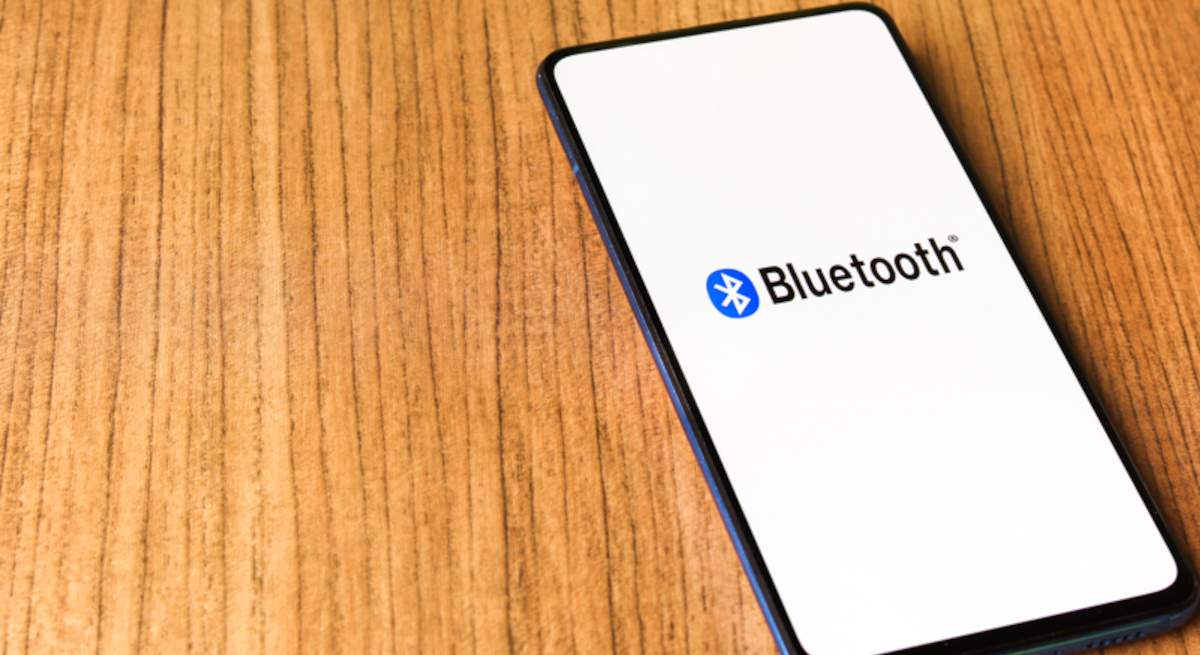 We all know this technology, it is practically impossible to find a smartphone without Bluetooth, but do you know where its name comes from? Well, you have to travel back in time to the 10th century, to meet the Danish king Harald Blatand nicknamed “Bluetooth” (Blue tooth).

When inventing something new, one of the most important aspects is giving it a name. This can be decided based on what it does, what it is composed of, or who invented it, although this is not always the case, there are times when the names are chosen based on a legend.

It all started in 1996, when three of the leading technology companies of the day, Intel, Ericsson, and Nokia, got together to standardize this new short-range radio technology so that it could be used by different products and industries.

At the time of the meeting, almost everything was established, but something was missing, the name. It was Intel’s Jim Kardach who suggested that at least for as long as the marketing team finds the perfect name, use Bluetooth.

According to those present, Kardach proposed such a name by saying “King Harald Bluetooth… was famous for uniting Scandinavia just as we intended to unite the PC and mobile industries with a short-range wireless link.” This king was nicknamed Bluetooth (blue tooth) because he had a dead tooth that had turned a bluish-gray color.

As we have already said, initially this name was only going to be temporary, but when the moment of truth came to choose the official name, a better one had not been found. RadioWire was thought of, although the most liked was PAN (Personal Area Network for its acronym in English), however, they discovered that this term had already been established as a common term on the Internet.

After the launch of this technology, the name was very successful and quickly became established throughout the world as a synonym for short-range wireless technology. In this way, the Bluetooth name was established as the official name, but this is not the only nod to the Danish king. If we look at the Bluetooth logo and compare it with the runic alphabet, used in numerous Germanic languages ​​from Scandinavia in the Viking Age, we can see that the symbol merges the letters H (?) and B (?) of that alphabet, after the initials of Harald Bjarkan, also known as Bluetooth.

Lifestyle factors for the prevention of inflammatory bowel disease

Make Writing A Book Much Easier With this Helpful Writing Advice.