These are 5 dangers you are exposed to on Tinder 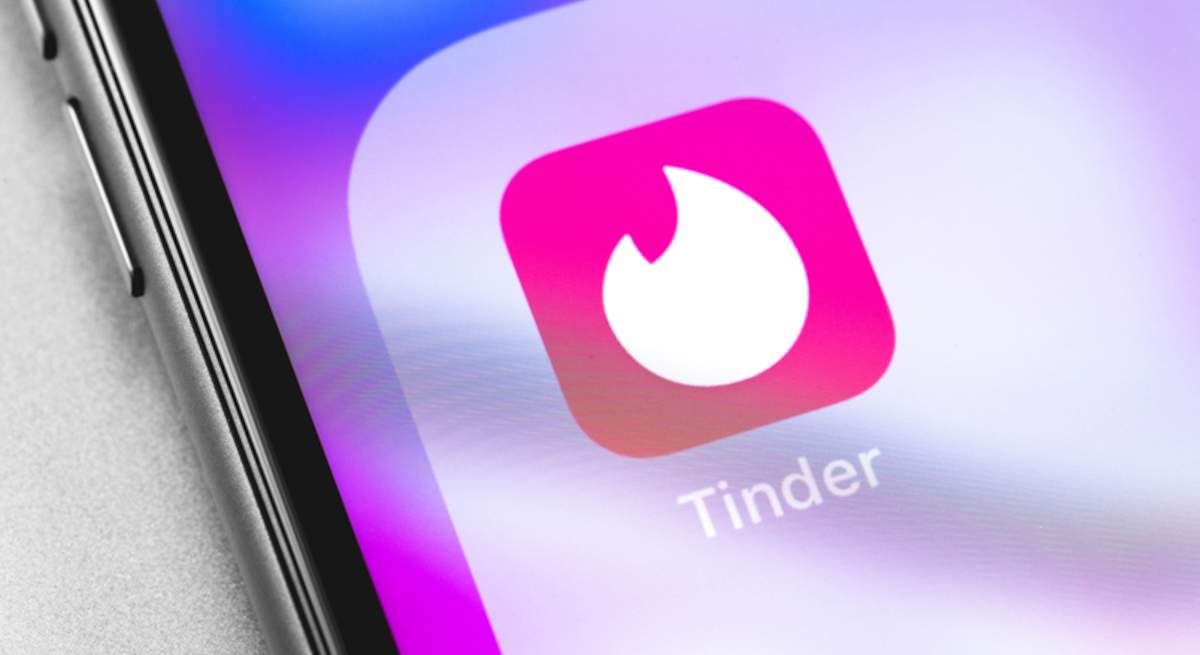 Tinder has established itself as one of the most popular dating apps in the world, since its launch more than 75 million singles have passed through the platform, some with more luck than others in love, but whether you are successful or not, you should never forget the dangers that exist on the Internet.

To create a profile on Tinder you have to complete it with a series of data such as your name, age, birthday, telephone number, and of course, your photos, to which everything that is sent and said in private chats is also added to the app.

As the intention is what it is, you may forget that this personal information could be of value to a cybercriminal to commit identity theft, fraud or blackmail. That is why the Check Point team, the company that specialized in cybersecurity, has compiled the 5 most common dangers in Tinder so that you can detect them before it is too late.

From sexting to “sextortion”

This app has been designed to bring people together, so while they are getting to know each other the conversation may escalate and private photos begin to be sent. This is not always the case, but if you are not careful to who you send such photos, you may end up being the victim of blackmail asking for money in exchange for not publishing said images.

There are times that not even being alert can identify the dangers. For example, there have already been several cases in which a hacker inserts malware or another virus into the image file, and if the user clicks on the photo, this virus is automatically downloaded. The problem is that the app works through photos, so it is very difficult to avoid this type of attack, but it is always better to avoid downloading the files.

Cybercriminals create a false profile that is attractive to their victims, once they “match” a conversation is started and for days, months, or weeks the trust of the victim is gained.

A long-distance relationship begins, and at some point, the attacker asks for money either to “pay for a trip and be able to meet in person” or because a serious problem has arisen. The victim sends him the money and is never heard from again.

This happens outside of the Tinder app itself, but without a Tinder profile, it can’t be done. The hacker takes your photos and information and uses them to commit scams by posing as you, although there have also been cases where the collected data has been used to damage the reputation of the victim.

To finish, we have to be aware that we are susceptible to being victims of account theft and that our profile is sold on the Dark Web. For this reason and as much as possible, we must try to put as little personal information of value as possible in these profiles since in this way, even if we suffer an account theft, the damage is as little as possible.

5 cleaning hacks you need to know!

Custom Vape Boxes Can Draw Attention To Your Business

How Important Is a Consulting and Development Partner to E-Commerce?