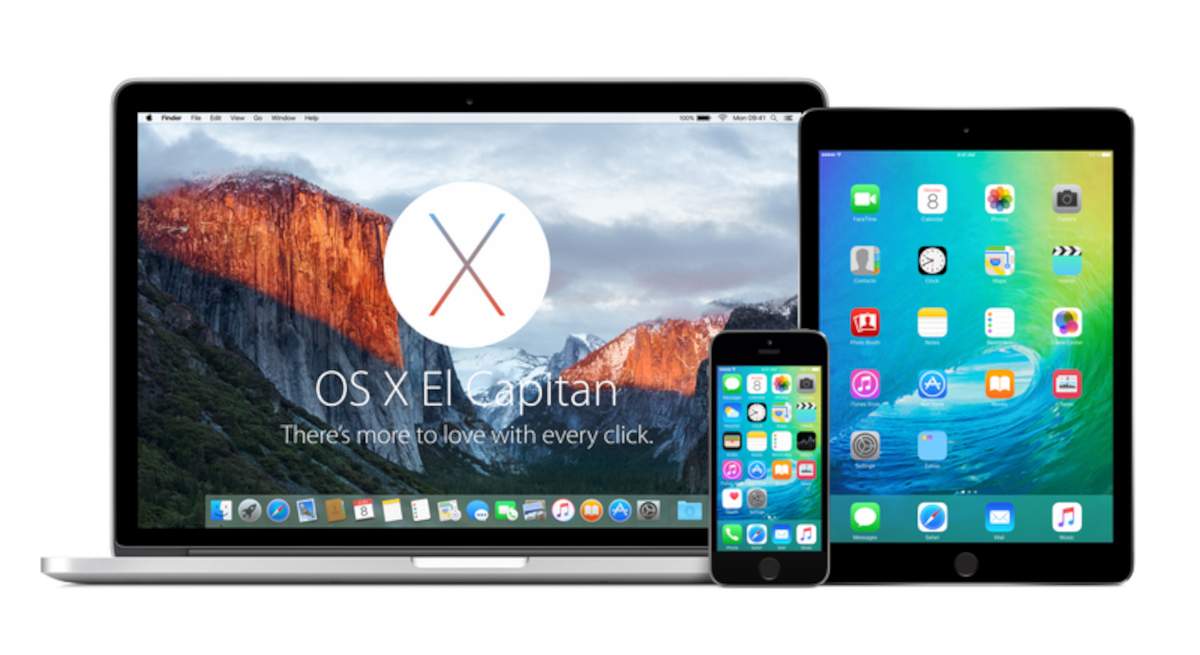 Apple has acknowledged that they have discovered a vulnerability in several of its devices that would allow hackers to control them remotely; the company has recommended updating its operating system to solve this problem.

After making the latest security update, Apple made public that they had discovered a vulnerability in computers still using old software. Affected devices include iPhone 6s, iPads Pro, iPads 5th generation and later, and several Macs.

Anyone who has any of these devices must update their operating system; the company has explained that for iPhones, they must install version 15.6.1 of the iOS operating software; in the case of iPad, version iPadOS 15.6.1, and for those who have Mac, it is recommended to install macOSMonterrey 12.5.1.

The company has warned that if the system is not updated, a hacker could gain full administrator access to the device, leading to the theft of all the credentials and personal information collected.

The company has not yet explained when or how they discovered this vulnerability in all these operating systems, just as it is unknown if someone Apple user has been the victim of an attack.

Remember that to avoid being a victim of a cyberattack; it is very important to have the operating system with the latest available update, or hiring an antivirus can be a highly recommended option. Apart from this, when you browse the Internet, it is also recommended to do it with a VPN and be careful about the links and web pages you enter.