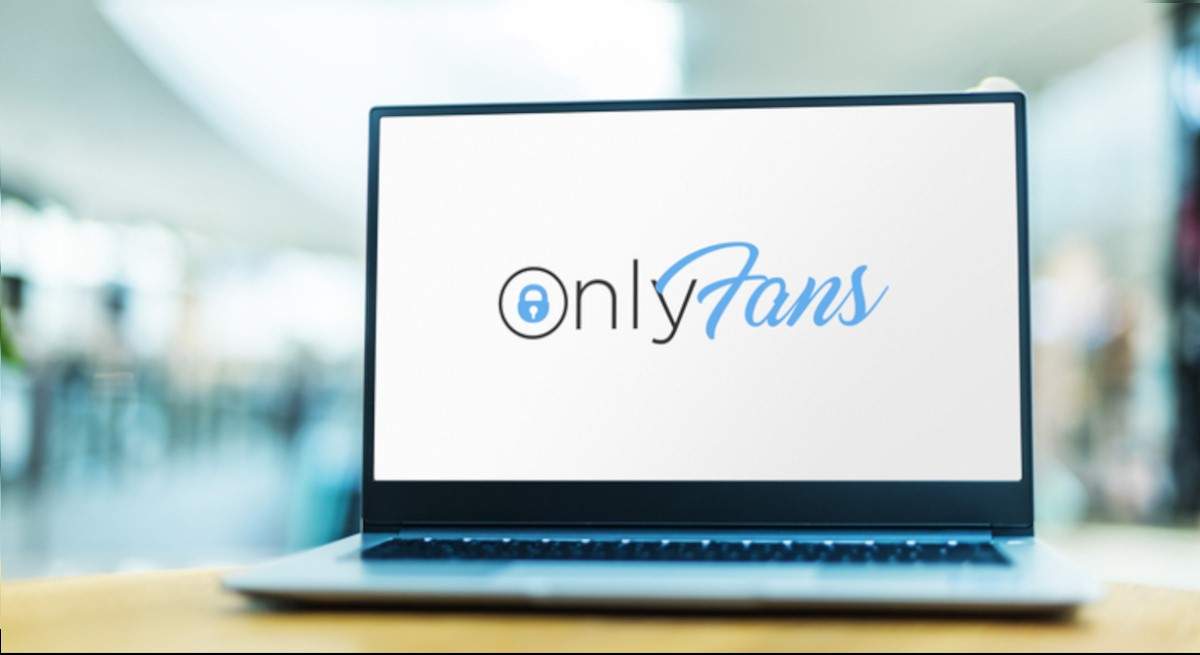 One of the platforms that have grown the most in recent years has been OnlyFans, both as content creators who live off what they generate here and as users who pay for one or more subscriptions. This has made the company record historical profits, making the owner obtain profits that you will not believe.

OnlyFans currently has more than 2.1 million registered content creators and just over 188 million paying users for at least one subscription. The creators are in charge of uploading and promoting their content, and for this reason, they take 80% of the income they generate while the company itself keeps the remaining 20%.

Such is the success that, in the last two years, Radvinsky has raised more than 500 million in benefits for himself alone. According to the results of OnlyFans, users spent 4.8 billion euros this last year, which meant an increase in earnings of 615% compared to the data of the previous year.