These are the most common mistakes when writing emails in English 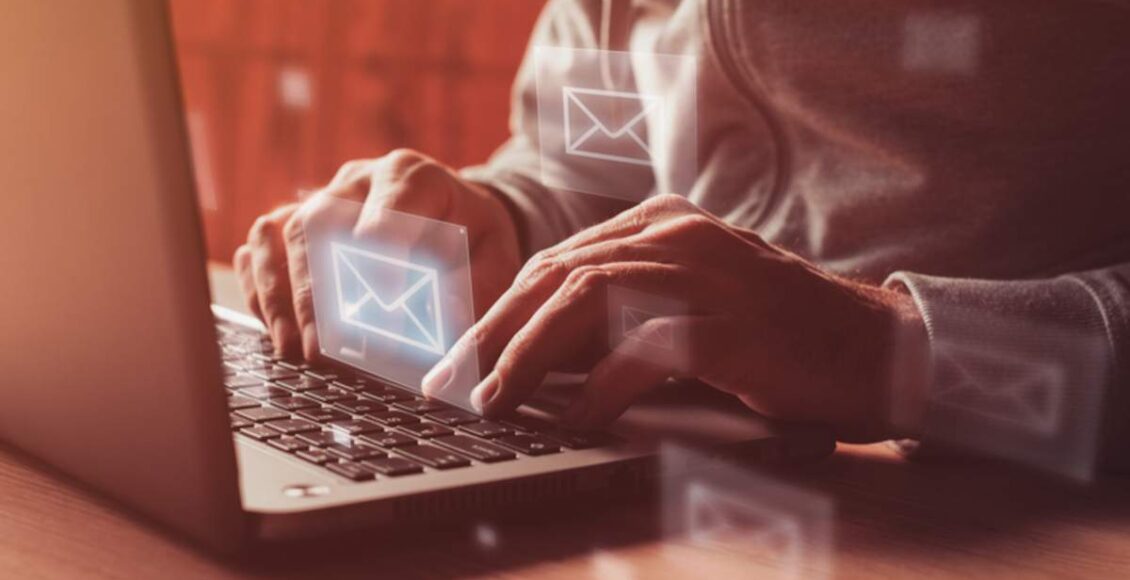 With the Internet and globalization, it is becoming more normal to communicate with a person in the other part of the world. Since a different language is spoken in each country, English was chosen as the global language. For this reason, especially in the world of work, it is increasingly important to know how to speak and write correctly since it has become an indispensable tool in many cases.

Emails have become the preferred way in the workplace to communicate with people we don’t know. Therefore, they have become a kind of letter of introduction, and the last thing we want to do when introducing ourselves is to give a wrong impression. For this reason, the English Open platform has compiled some of the most common mistakes when writing emails in English so that they do not happen to you again.

Translate literally from one language to another

The most repeated mistake is thinking that things are said the same as in Spanish in English. There are many examples in which this occurs, but we cannot assume that this is always the case, and there are times when some expressions or phrases do not make sense in English.

The best thing is to try to be clear, brief and concise while avoiding using subordinate phrases that, in many cases, the only thing they do confuse the reader and not let him see the idea that you want to convey.

Not paying attention to punctuation marks.

Although punctuation marks generally have the same use, again, there are cases in which they do not, and although they will not change the meaning of the sentence, it will be noticed that you do not master the language. The clearest example is at the beginning of the email; for example, in Spanish, you would write “Dear Ana:” while in English, you would use a comma instead of a colon, “Dear Ana, “.

Distinguish between formal and informal mail

As in Spanish, some words depending on the reason for the email, are used or not. That is why before writing, we must consider who we are talking to and the relationship we have with him. Saying “Yours sincerely” is not the same as saying “Bye bye” even though both are correct ways to end an email.

Not checking for faults

When writing in another language, it is customary to make odd spelling mistakes. The problem is not checking before sending the email if you have made a spelling mistake, if you have incorrectly used a “false friend” (words that sound the same in both languages but mean opposite things) or if you have repeated the same verbs many times and terms.

The other person will understand that since it is not your native language, you will make mistakes; however, it usually produces a feeling of lack of professionalism for not reviewing or making sure that it is well written.

Please make no mistake; translators have launched to help us find the exact words we want to use in the other language. But there is the distinction; it is used for specific words or even some simple phrase, but what you cannot do is put all the text and copy and paste it directly into your email because these systems can and often fail to transmit the message. Message as we want to say it.