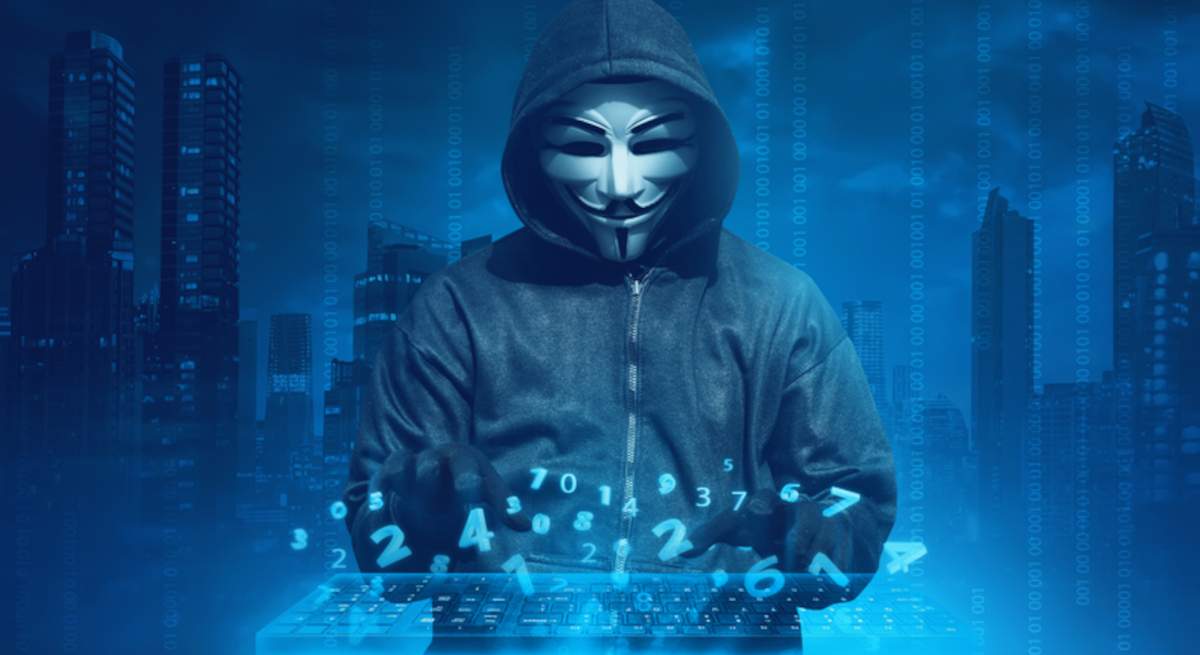 Anonymous is possibly the best-known cybercriminal group in the world, and one of the most active against Russia since the conflict began. Now, the group has just claimed an attack on a mobility services app called Yandex Taxi, with which they have formed a huge traffic jam in the center of Moscow (Russia).

Cyberattacks can come in many shapes and colors, and they can attack different aspects, they are not always looking for money. There are times when the goal of hackers is to cause disorder and chaos rather than steal money or personal data.

The reason why this happened was that a well-known app in Russia called Yandex Taxi, very similar to what Uber or Cabify can be in Spain was hacked and sent all these drivers to the same location. Today, a Twitter account that claims to belong to the Anonymous collective has attributed this attack to the group, although this has not surprised many since Anonymous has already carried out several actions against the Russian administration.

Apparently, the attack was not only carried out by the collective, but they had allied themselves with part of the Ukrainian Information Technology Army as part of their strategy to create chaos in the Kremlin.

For its part, a spokeswoman for the affected company stated in The Verge that the traffic jam had only lasted an hour and that engineers were working on strengthening the algorithm that prevents attacks while improving systems to prevent an incident from occurring. like this happens again.

Recall that from the beginning of the conflict between Russia and Ukraine, Anonymous decided to declare a “cyber war” on Putin. Since then, in recent months we have seen things like the hacking of Russian public television to show images of the war that were not being shown or the leaking of information and data taken from emails from government agencies.